New Zealand's third successive 2-0 win in a home series has helped them stay in contention as the ICC World Test Championship is interestingly poised with the finalists yet to be decided. 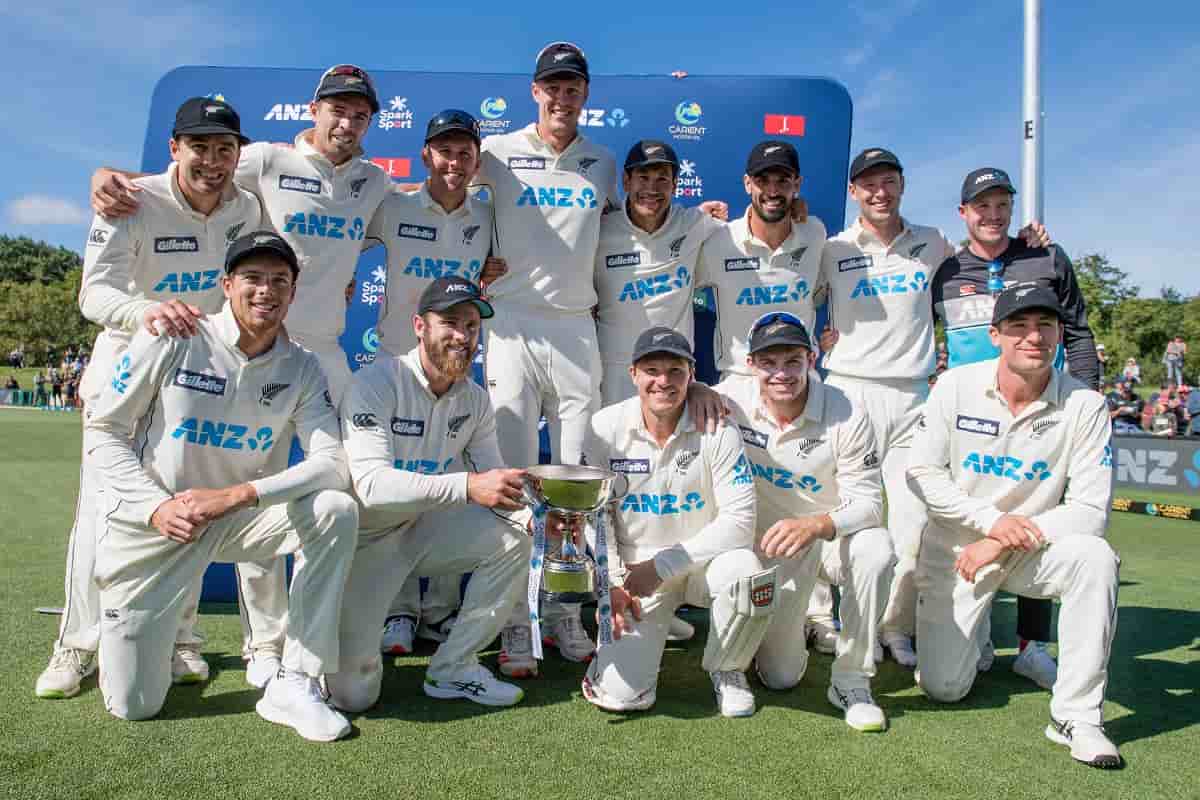 The Black Caps gained the maximum of 120 points from the series against Pakistan after their win in the second Test at the Hagley Oval, taking their points tally to 420 out of a possible 600 after having also beaten West Indies and India by the same margin in their two previous series.


Aus vs Ind: 'Tension Starting To Build Under The Surface' Between The Two Teams, Says Paine

Meanwhile, South Africa's 2-0 series win over Sri Lanka have fetched them a full 120 points but neither team are in contention to make the final. The Proteas are on 0.400 percentage points and Sri Lanka on 0.222.