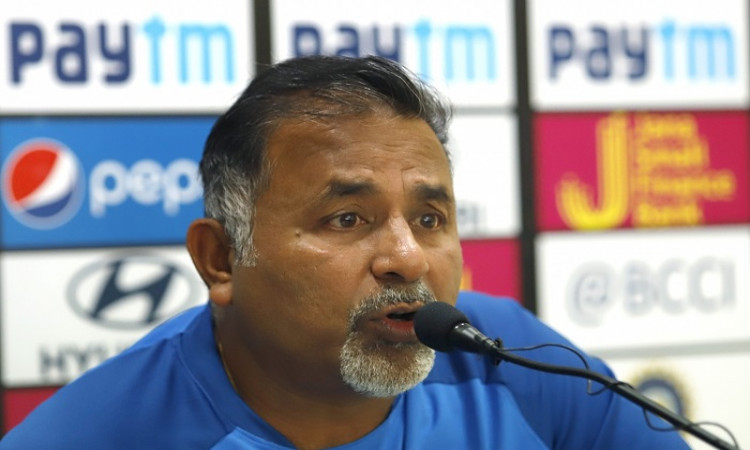 Chennai, Dec 13:  Even though India will now play West Indies in a three-match ODI series, the preparation is still very much on for the World T20 in Australia in 2020 and that is exactly what bowling coach Bharat Arun said two days ahead of the opening ODI and said that the idea is to have the best possible resources going into the showpiece event.

"All players here you consider them as a resource. How best you could utilise those resources, at which number one would bat and where one would be bowling, understanding these aspects would be very important for the World Cup," he pointed.

While there have been talks of how the Indian bowlers have failed to defend totals in limited-overs cricket, especially T20Is, Arun said that the bowling unit has done a good job.

"Last two out of three games we won where bowling was also done pretty well. So I'm sure we have the bowling to restrict them but saying that, West Indies is also an extremely competitive side," he explained.

He feels that every time the batsmen look to attack, it gives bowlers an opportunity to pick wickets.

"Every time when batsmen come after you (bowler), you also have a chance against them. Dew is something which is there for both the teams so we are not worried about that," he said.

India are looking to try as many options as possible and the bowling coach said that Shivam Dube has been really impressive even as he also spoke about how Ravindra Jadeja has been a go-to-man in ODIs.

"If you look at Jadeja you have readymade all-rounder for us. He has been exceptional for us after the World Cup. He adds a lot of dimension to us," he said.