World Cup: Wives, families of Pak players not to travel with team 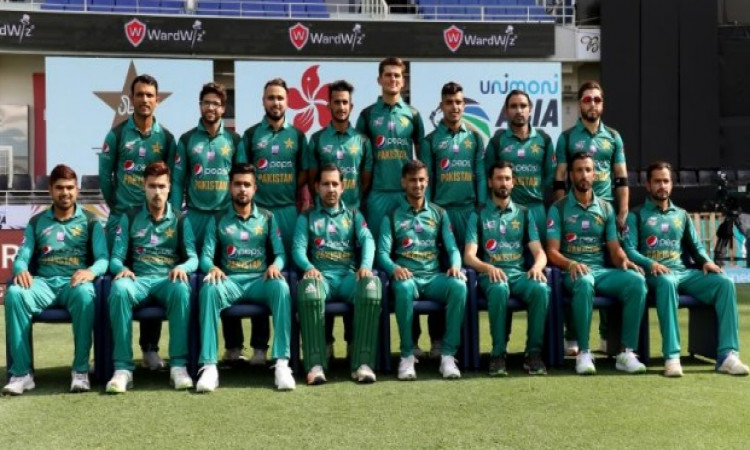 May 24 (CRICKETNMORE) The Pakistan Cricket Board (PCB) wants to ensure its players stay focused during the upcoming World Cup and has banned wives and families of the cricketers from accompanying them during the course of the showpiece event beginning May 30 in England and Wales.

This comes after Pakistan lost the just concluded series against England, when wives and families were allowed by the PCB.

As per the new PCB policy, the family members of any cricketer who wish to travel with the player will have to make their own arrangements throughout the tournament, reports ESPNcricinfo.

The new policy is applicable for all Pakistan players barring Haris Sohail who has been allowed special dispensation on personal grounds.

This policy is not in line with the standard operating procedure. Earlier, wives of Pakistan players were allowed to share hotel rooms with them after insistence of the cricketers.

Wives and families of all the Pakistan players were allowed to stay with them during the recently concluded bilateral series against England which the visitors lost 0-4. But now, the manager has informed the team about the new rule.

Pakistan will begin their World Cup campaign against West Indies in Nottingham on May 31.