World Cup to be most open till date: Kallis

Kolkata, March 20 - The upcoming cricket World Cup will be the most open till date keeping in mind the format, feels South African legend Jacques Kallis.

"It will be a World Cup that's going to be more open than it's ever been," Kallis told reporters at Eden Gardens ahead of Kolkata Knight Riders' practice session. The 43-year old former all-rounder is the head coach of the two-time Indian Premier League (IPL) champions.

"The sides that play well throughout the tournament and in key moments are going to be the sides to beat," Kallis said.

The tournament -- starting May 30 in England and Wales -- will revert back to the format used in 1992 World Cup when each team playing one another once in a round robin format and the top four teams going on to play in the semi-finals.

Asked about South Africa's chances, Kallis said the Proteas will go into the mega-event as underdogs for the first time.

"We probably go in as the least favourite that we have been. Sometimes it isn't a bad thing. It might take the pressure off them. They can come through and play some good cricket at the right time. You cannot write them off," said Kallis, who featured in 328 ODIs for South Africa scoring 11,579 runs and taking 273 wickets. 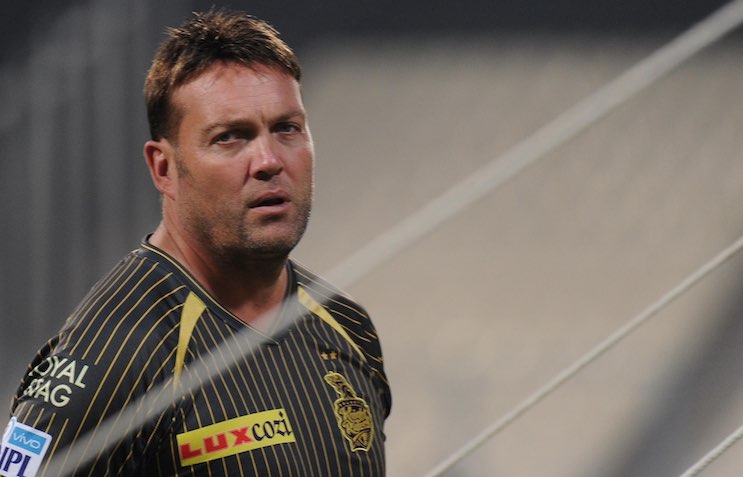