Wood Enjoying The Role Of England Enforcer Ahead Of Ashes Finale

Fast bowler Mark Wood said he was enjoying his enforcer role for the under-siege England team heading into the final Ashes Test at Hobart's Bellerive Oval. 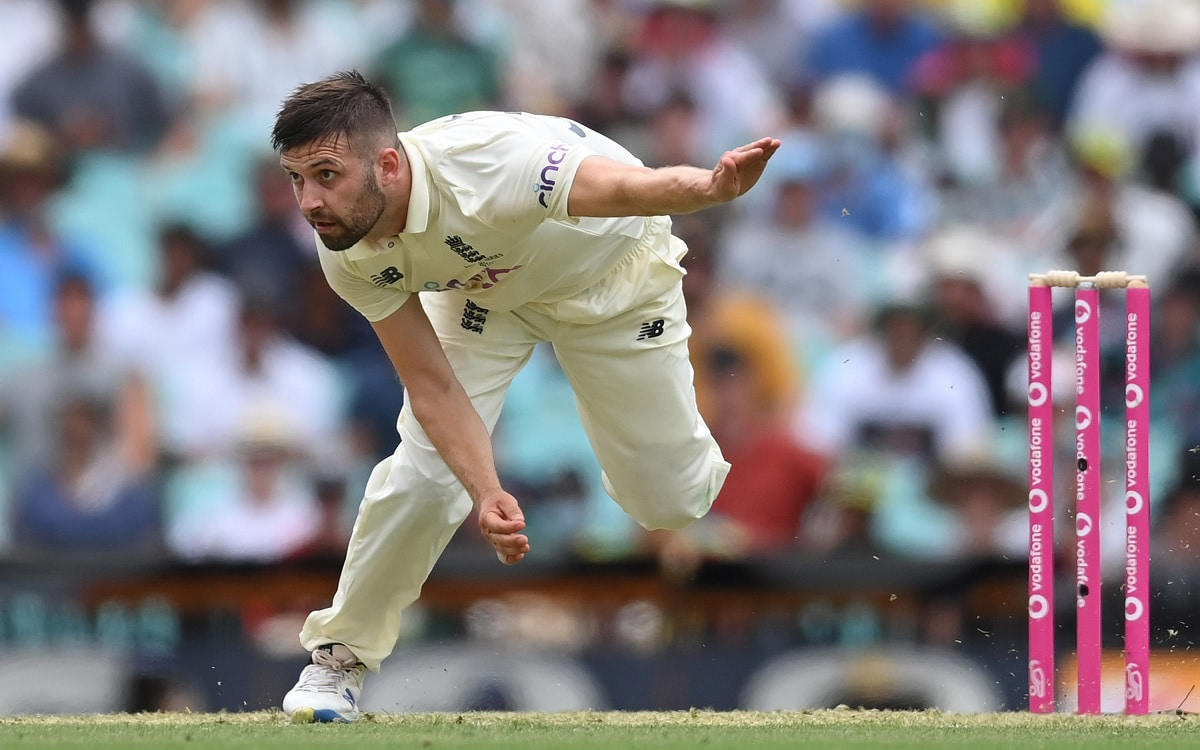 The day-night match begins Friday and is England's last chance to salvage something from the five-Test series.


'The Long And The Short Is Keegan Petersen CAN Play': De Villiers Heaps Praise On The SA's New Number 3

They are 3-0 down with the Ashes gone after being beaten heavily in the first three Tests at Brisbane, Adelaide and Melbourne.

But England restored a little pride in Sydney last week as they fought a rearguard action to cling on for a tense draw on Sunday's final day.

Wood has consistently been the fastest bowler on either side and, in the absence of the injured Jofra Archer, has provided his captain Joe Root with an attacking weapon.

Often injury-prone in the past, Wood said he hadn't expected to play four Tests but his fitness work had allowed him to keep up his pace.

Wood is England's second-leading wicket-taker for the series with eight and with a little more luck could have had many more victims with his extra pace consistently troubling Australia's top order.

"I have worked hard on my fitness and I have had a desire deep down to keep bowling fast and keep running in and to be the only fast bowler here to offer a point of difference," Wood said.

"I've got that responsibility on my shoulders and I've actually enjoyed it that I've got to keep charging in. I've got to keep doing that side of things for the team and hopefully, I can keep my speeds up for another game."

But he brushed off claims that had given him a moral victory over the Australian line-up.

"We're still getting battered -- it would be a moral victory if he was getting out and we were winning," Wood said.

"He's still contributing to their team winning. They're still getting more scores than we are and we're not bowling them out."

England will not name their team until Friday, giving injured pair Ben Stokes and Jonny Bairstow as much time as possible to prove their fitness.

"They're in good spirits so far," Wood said. "They've seemed happy and trained as normal.

"We'll just have to see how they pull up in training tonight."