'Won't Be Easy To Perform In India': Kuldeep To England Batsmen

Chinaman bowler Kuldeep Yadav believes it will not be easy for the likes of Joe Root, Jos Buttler, and Ben Stokes to perform in the upcoming four-Test series between India and England which gets underway from Friday at the MA Chidambaram Stadium. 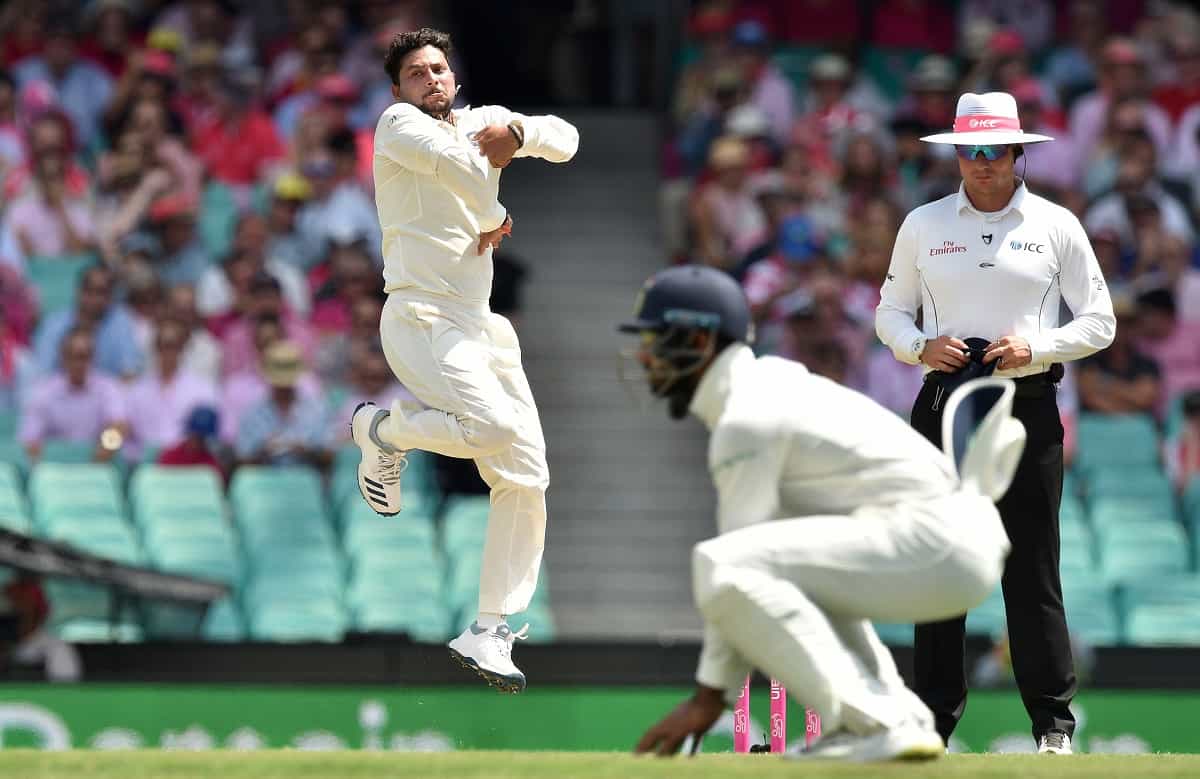 England are coming on the back of a thumping 2-0 Test series win in Sri Lanka. England skipper Root was in great touch in the two Tests, accumulating 426 runs at an average of over 100. Buttler scored 131 runs in the three innings he played in Sri Lanka while Ben Stokes was not part of the squad.

"England have definitely played pretty good cricket in Sri Lanka. The way they countered spin bowling in Sri Lanka, they are in pretty good rhythm and touch. It will be a little challenging for me to execute my plans because I am playing after such a long time," Kuldeep told ESPNcricinfo while talking about his plans.

"But having seen these batsmen play in one-day cricket and having seen them play against Sri Lanka, I do have good plans. I hope I can execute them," he added.