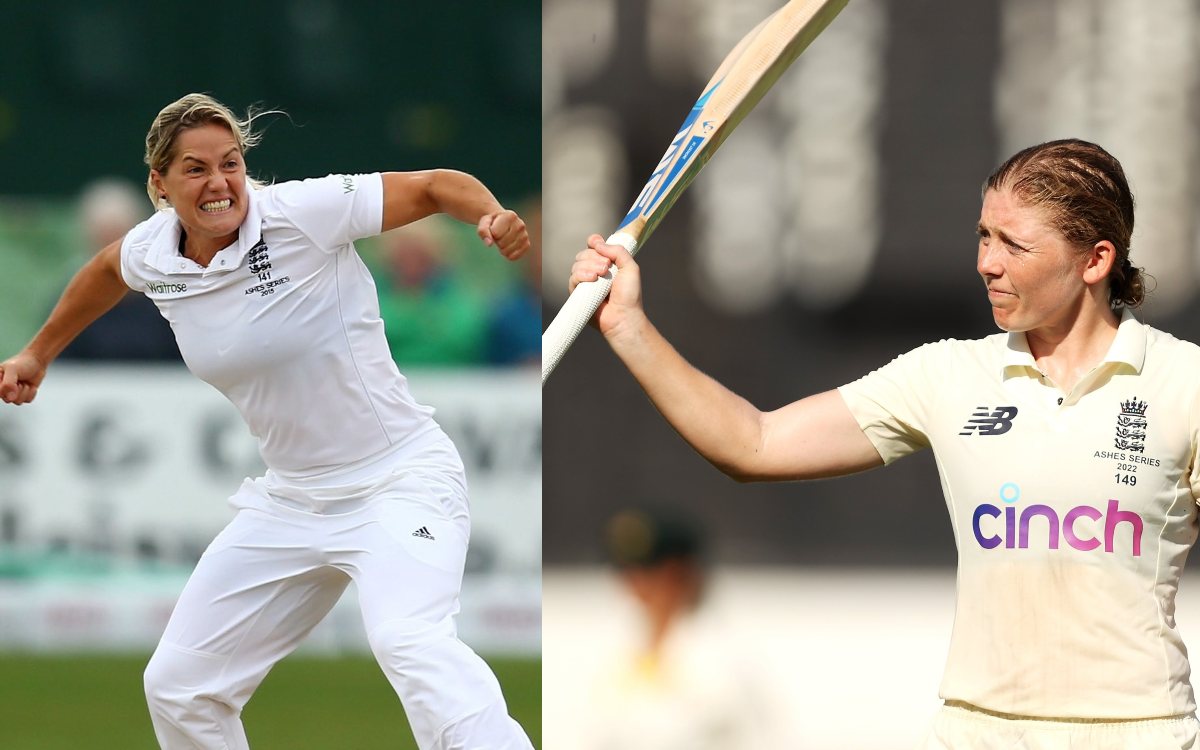 At stumps, after Australia bowled out England for 297 with Heather remaining unbeaten at a career-best 168, Katherine took two early wickets to reduce Australia to 12/2 in 4.5 overs.


Feel Like A Kid Studying All Year With No Exams; Faiz Fazal Reacts On Return Of Ranji Trophy

Resuming from 169/8 on day two, Heather and Sophie Ecclestone extended their ninth-wicket partnership to a century stand before the latter was trapped lbw by Tahlia McGrath for 34, after being dropped twice by Australia captain Meg Lanning at slip in the first over of the day and then on 33.

Heather and No. 11 Kate Cross cracked a few boundaries till Kate pulled and the top-edge went to long leg, ending England's innings at 297 and giving Ellyse Perry her third wicket of the innings.

With a slender lead of 40, Australia came out to bat but were rocked early on by Katherine, who had taken 5/60 in the first innings. The 36-year-old took out wicketkeeper Alyssa Healy for a pair with the one moving away a little and had some bounce as well.

Just before rain disrupted the action, Katherine had another wicket as Rachael Haynes lobbed a catch to Tammy Beaumont at forward short leg. The wicket took Katherine's match haul to seven wickets and overall, a half-century of scalps in Test cricket.

With rain refusing to relent, the action on day four becomes all the more important for both teams. The washout of action due to rain means that the debate over extending women's Test matches to five days, on par with men's Test cricket action, will be discussed and debated again.