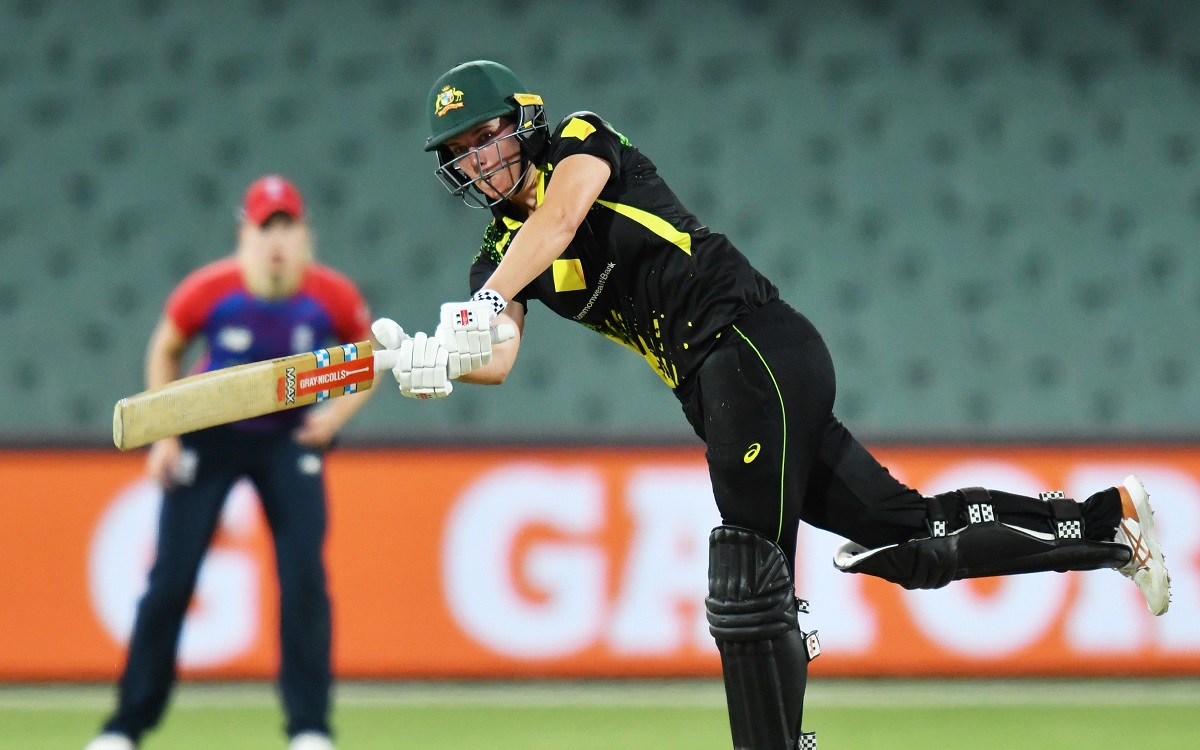 A superb all-round show by Tahlia McGrath helped Australia register a commanding nine-wicket win over England in the first T20I of the multi-format Women's Ashes here on Thursday.

Australia won the toss and chose to field first but England came out all guns blazing as their openers Tammy Beaumont and Danni Wyatt put on an opening stand of 82 runs. Even though their partnership was broken by debutant Allana King, who took a brilliant catch off her own bowling in the 11th over of the innings, Wyatt carried on and kept punishing the Australian bowlers.

The visitors looked set for a total close to 200 but McGrath came up with a brilliant spell in the death overs as she dismissed both Nat Sciver and Wyatt in the 17th over. Wyatt was looking dangerous but she had to depart for a magnificent knock of 70 off just 54 deliveries after getting completely castled by McGrath.

Amy Jones also fell prey to McGrath's bowling in the 19th over, which derailed England's innings further. McGrath finished with excellent figures of 4-0-26-3 even though most of the other Australian bowlers were taken for runs. England managed a total of 169/4 in the end, which was still a challenging one for the hosts.

England also got an early breakthrough in the form of Alyssa Healy, as she departed in the fifth over for seven off Sophie Ecclestone's bowling. But Australia made a complete mockery of the chase once McGrath joined Meg Lanning in the middle.

Riding high on the confidence from her superb bowling effort, the 26-year-old started batting in an aggressive manner and sustained that aggression throughout the innings. England tried everything possible to stop her, but McGrath just bulldozed her way through them. Lanning kept playing the second fiddle, providing her much-needed assurance from the other end.

The England bowlers had no answer to the assault launched by the duo. Even an experienced player like Sciver conceded 31 runs at an economy rate of over 10 in her three overs. Skipper Heather Knight bowled only one over and conceded 17 runs in that. The 22-year-old Sarah Glenn was taken for 39 runs in her three overs as well.

England's misery ended in the 17th over of the innings as Australia finally chased the target down with nine wickets to spare, thus going 1-0 up in the series. McGrath remained unbeaten on 91 off just 49 deliveries while Lanning played 44 deliveries for her 64. McGrath was also named the Player of the Match for her superb all-round performance.