Winning Two Points For The Team is Better Than Winnings Man Of The Match: Dwayne Bravo

Chennai Super Kings all-rounder Dwayne Bravo said on Saturday that getting the 'man of the match' for his three-wicket haul was good but earning two points for the team gave him more satisfaction after the game against Royal Challengers Bangalore. 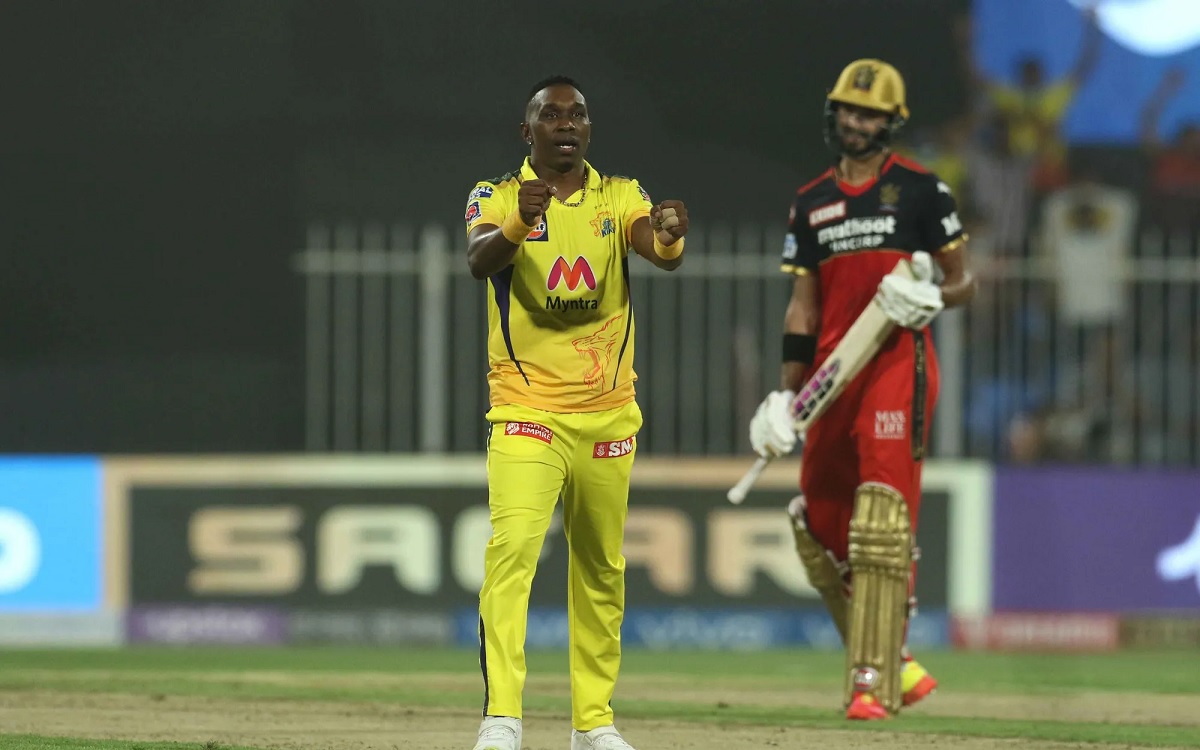 One of the key reasons for CSK's commanding performance against RCB on Friday evening was the incisive bowling by the West Indies all-rounder, who after an unimpressive India leg, was on song in Sharjah, guiding his side to a six-wicket win with 11 balls remaining.

Even as skipper Mahendra Singh Dhoni strategised his bowling keeping in mind the dew factor, Bravo, who became only the second cricketer to play 500 T20 matches with the Caribbean Premier League (CPL) 2021 final recently, said his variations did the trick for CSK against the Virat Kohli-led side.

Bravo returned figures of 3/24, taking the prized wicket of a well-set Kohli on 53 and then getting rid of the dangerous Australian Glenn Maxwell to put the brakes on RCB.

"For me, it's about going out there and using my experience and having an impact on the game and hopefully the outcome will be on the positive side," Bravo told CSK TV.

After victories in Dubai and Sharjah, CSK move to Abu Dhabi for their next IPL match against Kolkata Knight Riders on September 26 afternoon.

"It's good to contribute to the team's win. For me, I always enjoy playing the game and especially in the back end of the innings, I enjoy bowling to some of the best players in the world. Getting the man of the match is good but getting the two points is more important for me," Bravo added.

The batting unit came together against RCB as important contributions from all the batsmen helped CSK chase 157 in 18.1 overs. Bravo lauded Ambati Rayudu, who made 32 off 22 balls, and said the team's batting depth helps them.

"Rayudu's a quality player. He went out there and the very first ball he hit for four. Having someone like Rayudu, Raina, with the experience that they have, sometimes chasing a small total can be tricky but the good thing about CSK is we bat very deep and have loads of experience. It's a very good combination. Rutu and Faf gave us a very good start and that is always needed when you chase small totals."

The Super Kings have 14 points from nine matches. They had defeated KKR in their earlier meeting this season, winning by 18 runs in Mumbai.