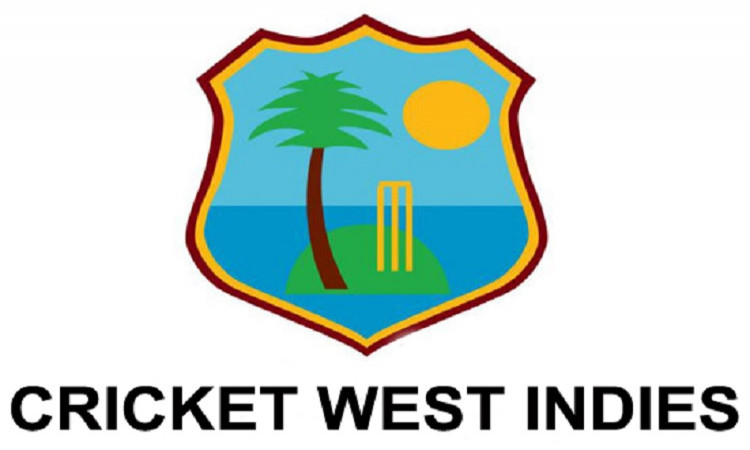 The Windies' players are expected to take part in the Indian Premier League which will be played around September 19 to November 8 window and the same has been communicated to the franchises, as per IPL Chairman Brijesh Patel who confirmed the same to IANS on Friday.

West Indies were originally slated to host the Proteas for two Tests and five T20Is in July-August before that tournament was postponed due to the coronavirus pandemic.

"We hope that South Africa will be able to come here in September for either a T20-only tour or a Test-only tour at the very least," CWI Chief Executive Johny Grave told the Mason and Guests cricket show.

"It will be dependent on the IPL. South Africa have a number of their Test players who have IPL contracts, whereas in this current Test team we don't have any IPL players."

"We won't be able to play Test cricket against South Africa during the IPL, Cricket South Africa have made that very clear to us. They've got a commitment to their players to allow them to go and play in the IPL," Grave said.

"The plan as we are working on now is that the players would come home, they will have the weekend at home. Those that are in the Caribbean Premier League will head down to Trinidad on probably August 3 so it's a quick turnaround.

"CPL finishes on September 10. We hope very much that South Africa will follow immediately after that. Whether we can get the full tour in or we're going to have to look at a split tour between the Tests and the T20s, we don't know."

West Indies are currently in England for their three-Test series which marked the resumption of cricket after it was stopped due to the coronavirus pandemic.