Will Rohit Sharma And Hardik Pandya Play In Next Match?, Jayawardene Reveals

Mumbai Indians head coach Mahela Jayawardene is confident that regular skipper Rohit Sharma will return for the next Indian Premier League (IPL) game after missing out on the opener against CSK in Dubai on Sunday evening. 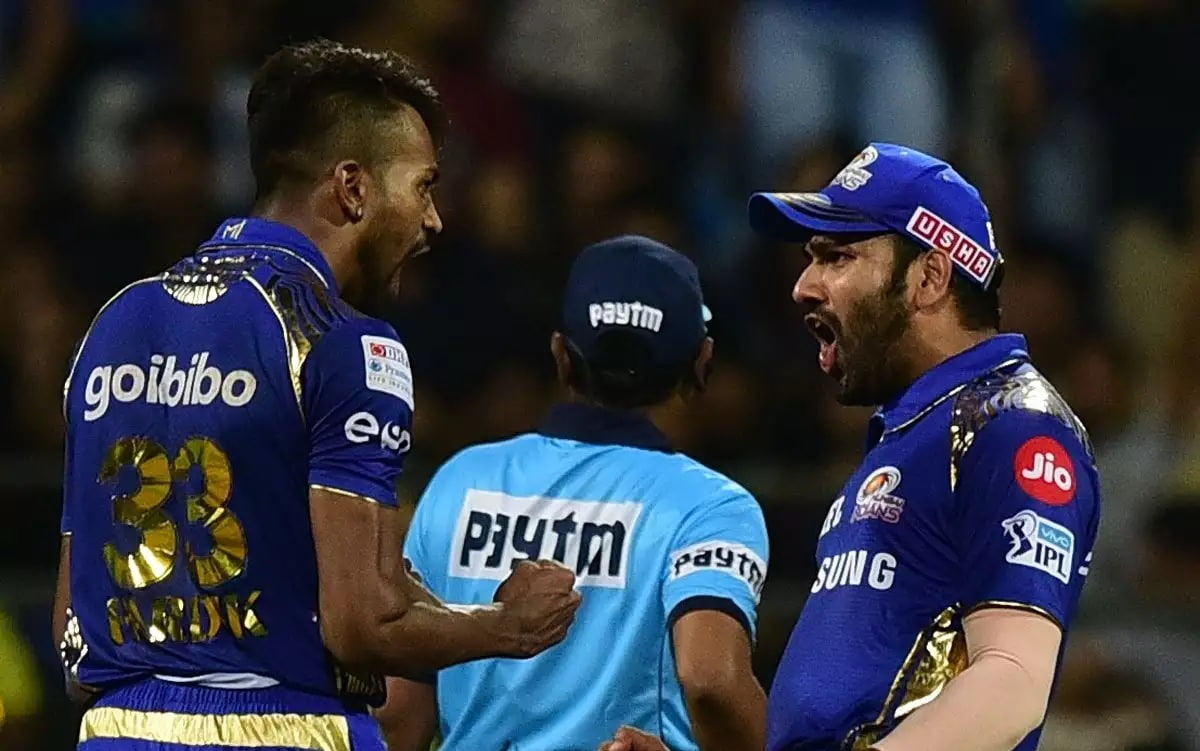 "Rohit was batting and doing his running as well but coming back from the UK, we felt that he probably needed an extra few days. So, he should be fine to play the next game," said Jayawardene in a post-match virtual press conference.

All-rounder Hardik Pandya might not figure in the next match as well as he has a "little niggle". "Hardik was training and had a little niggle, so again precaution, we thought just give him some extra days and see how things are but nothing serious," added the head coach.

Jayawardene lamented that there was no one in the MI side on Sunday who could bat through the innings like CSK's Ruturaj Gaikwad.

"The second innings the wicket was pretty good and the odd one set up a little bit, so our batsmen felt that they could bat through. I agree that we gave a couple of soft dismissals. Needed someone to take a bit more responsibility and bat through the innings, which we did not do and that was the difference, with CSK's Ruturaj doing that for them.

"Even when they lost wickets, there was a set batsman who went till the end, so I think we are disappointed the way we handled the situation," said Jayawardene.

The Sri Lankan said that the break in the IPL was not in anybody's control.

"Not in our control. Obviously, we played a couple of very good games in Delhi but unfortunately, the tournament had to stop and everyone went away  (they) were playing different cricket in different parts of the world. And then coming back together again and trying to create that kind of momentum is going to be harder, we knew that. We discussed it and we knew we need to be sharper especially against an experienced Chennai team. But we probably competed the first 10 overs and another five overs in a 40-over game. (But) when you are playing an opposition like Chennai, if you are not in the competition for that many overs, it's always going to be tough. We agree we were not good enough on the day. We made quite a few mistakes that's something we need to work on pretty quickly," added Jayawardene.