Will have better idea of conditions once IPL starts: DC spinner Amit Mishra

Players will have a better idea of what to expect from the conditions on offer at the United Arab Emirates (UAE) only when the Indian Premier League (IPL) starts, according to veteran Delhi Capitals spinner Amit Mishra. The IPL starts on September 19 and DC's first match will be against Kings XI Punjab the next day. 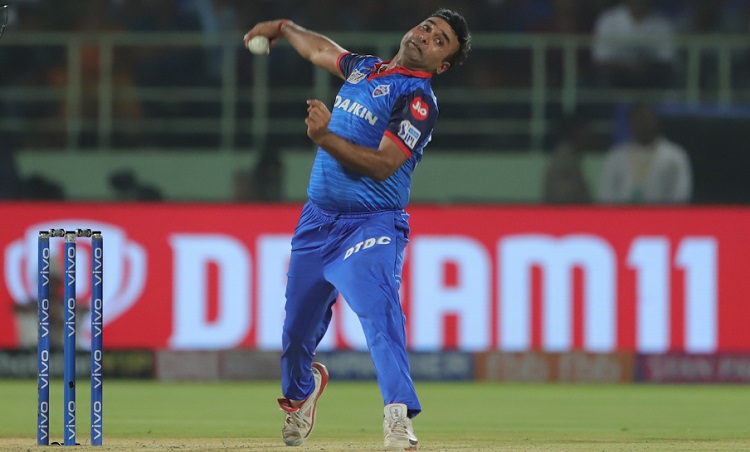 
Top 5 IPL Teams With Most Hundreds In History

"Everyone is focused on their individual roles and understand exactly what they have to do during the matches," he said.

DC managed to qualify for the playoffs for the first time in seven years last season and Mishra believes his team will again be "putting in all the effort to win matches".

"We are really positive, but in T20 cricket, you know it is hard to promise a win, because all teams are so competitive and have quality players in their ranks. We also have a lot of match-winners in our team, and we will do our preparations according to each team. We cannot underestimate any team, and need to treat everyone equally," he said.