Will Bowl Against India In The Next Warm-Up Match: Marcus Stoinis

Australia all-rounder Marcus Stoinis has said that his hamstring is on the path of recovery and he will probably bowl in the next warm-up match against India on Wednesday. 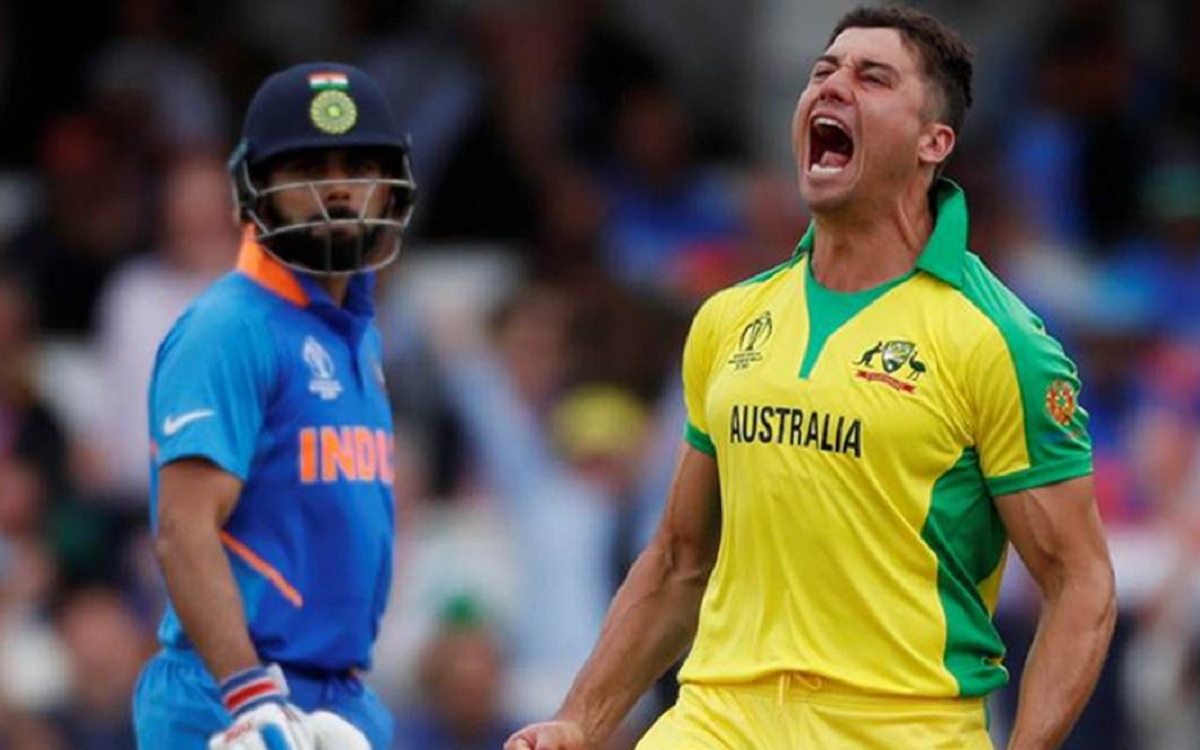 Stoinis, who opted out of Australia's T20 tours of the West Indies and Bangladesh, suffered an untimely hamstring injury in the IPL 2021. He spent three weeks on the sidelines, returning as a batter in Delhi Capital's season-ending loss to Kolkata in the playoffs.


Team India Will Use WC 19 Loss In Semi Against NZ As Motivation To Play Harder This Time, Says KL Rahul

The all-rounder scored 28 from 23 balls in Australia's three-wicket win over New Zealand on Monday in a warm-up match in Abu Dhabi, but he didn't bowl.

"The hammy is good and it's tracking pretty well. It feels like it's on the right track and it's ready to go. I'll probably bowl in that next game," Stoinis was quoted as saying by cricket.com.au.

Stoinis's bowling would be a boost for Australia and will provide the required balance to their team.

"I think it's a good start. We obviously haven't played together for a while, so that was nice to firstly get a win, but two, to try a few new things and give a few people a crack," the cricketer said about the opening practice match.

Australia, who haven't won a title yet, will face India in Dubai on Wednesday ahead of their World Cup opener against South Africa on Saturday in Abu Dhabi.