Darren Bravo's (102) fourth ODI century, along with half centuries from Shai Hope (64) and captain Kieron Pollard (53 not out), propelled West Indies to a 3-0 series win over Sri Lanka. It is the West Indies' first series sweep at home since 2014. 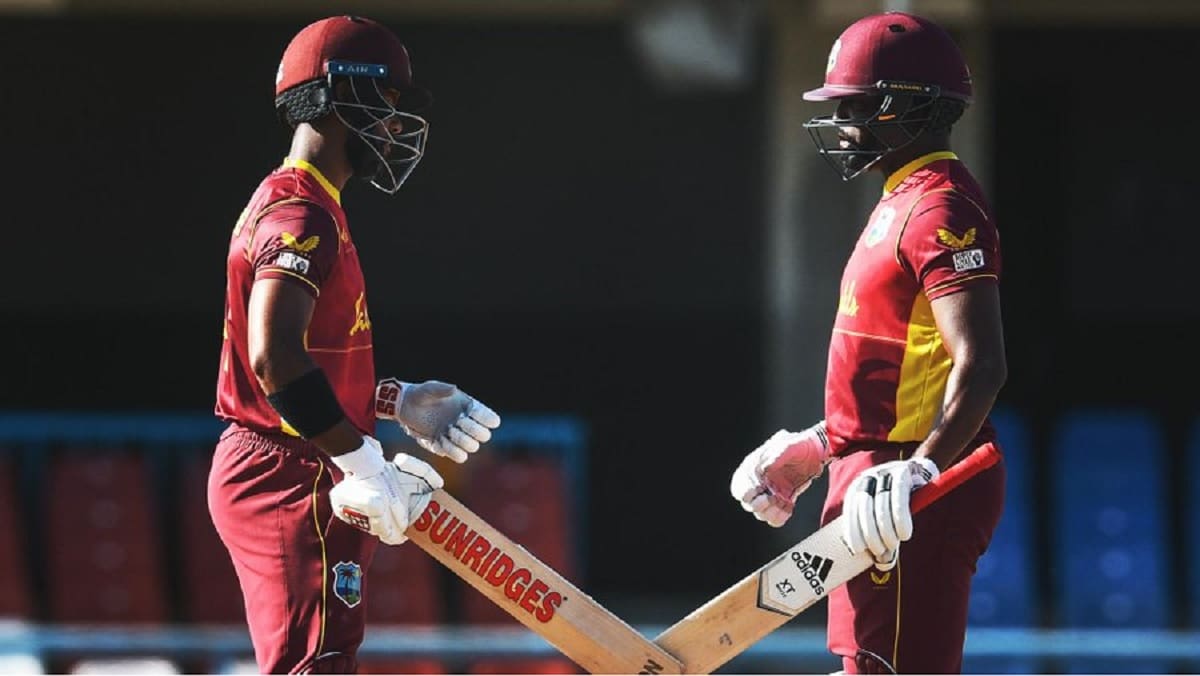 The victory also gave West Indies 30 valuable points and moved them up to sixth position in the International Cricket Council's Super League table after six matches played in their ongoing qualification run for the 2023 World Cup in India.

After two consecutive century opening partnerships in the previous two matches between Evin Lewis and Shai Hope, West Indies this time slipped to 40-2 after the first powerplay. Lewis (13) and Jason Mohammed (8) were bowled by pacer Suranga Lakmal and spinner Wanindu Hasangra respectively.

Hope, however, remained a constant, going on to register his sixth consecutive ODI score of over 50 or more -- the tenth man to do so, with only Javed Miandad (9) having scored more. He put on a crucial 109-run third-wicket stand with Bravo. Hope ended the series with 258 runs in three innings, winning the man of the series award.