Why Dravid Is Trending On Twitter After Pujara's Slowest Test Fifty?

In the ongoing Sydney Test between India and Australia, Cheteshwar Pujara, who won the man of the series award in Australia back in 2018-19, scored 50 off 176 balls at a strike rate of 28.41 in the first innings on Saturday as the Australia bowlers kept a very tight and disciplined line. Pujara, who is often hailed as the modern-day Dravid, scored his slowest ever fifty in the longest format of the game. 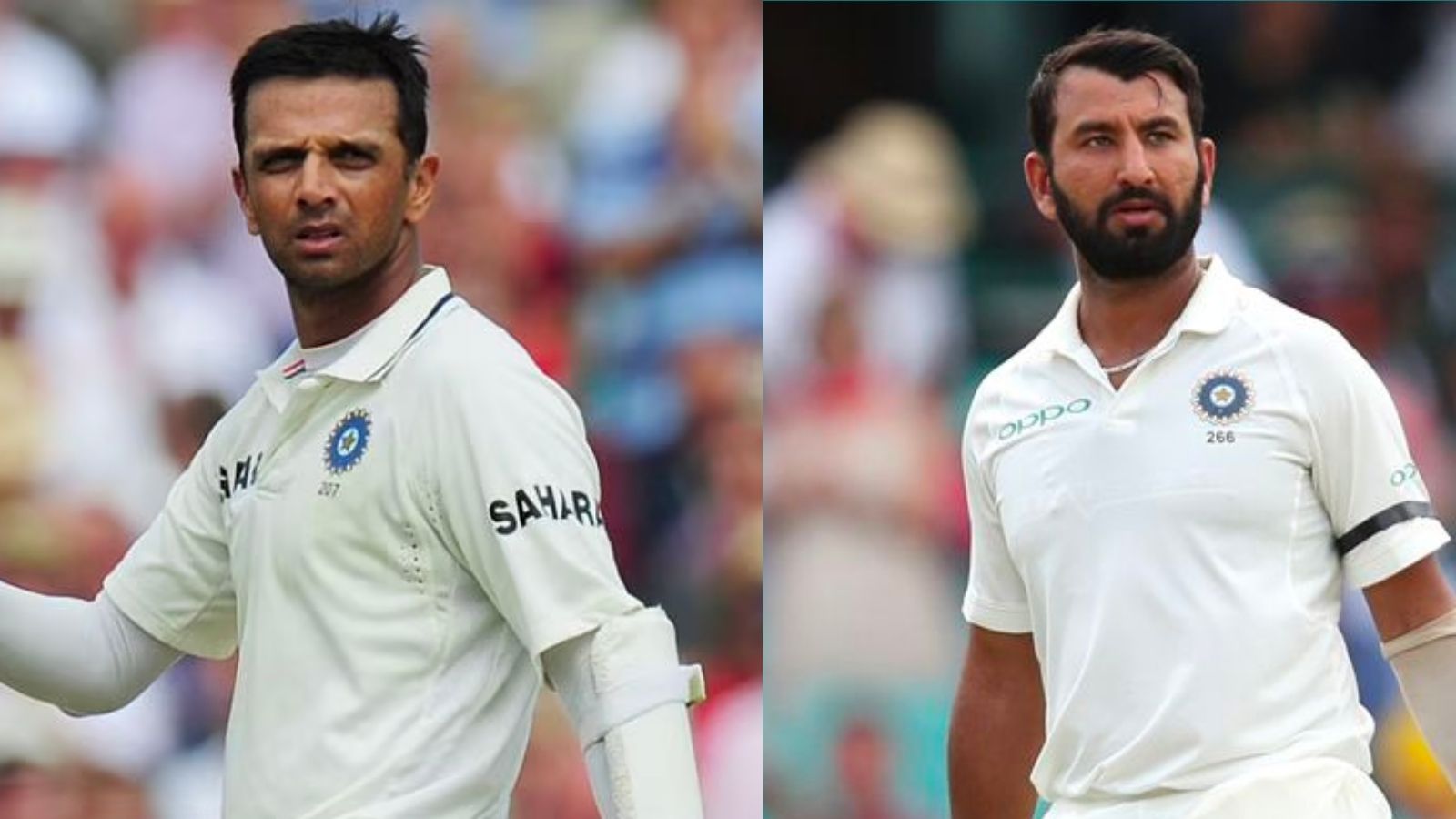 However, the 32-year-old's approach during India's first innings of the India vs Australia 3rd Test was questioned by a lot of fans on social media and they started remembering former Indian batsman Rahul Dravid. They also argued that while Dravid too possessed a low strike rate in Tests and played numerous amount of deliveries, he was India's 'consummate' stroke makers who looked to score runs even off very good deliveries.

What really upsets everyone was Pujara's immediate dismissal after his fifty by Australian fast bowler Pat Cummins, who sent him back for the fourth time in this series. Every Indian fan was expecting a longer inning from him which could have helped India to post a bigger score in their first innings.