'Whole World Will Stand Up & Salute You': Shastri To Team India After Brisbane Win

India coach Ravi Shastri paid tribute to the "self-belief" that his players showed in a speech to the team after their historic win over Australia at the Gabba in the fourth Test on Tuesday. 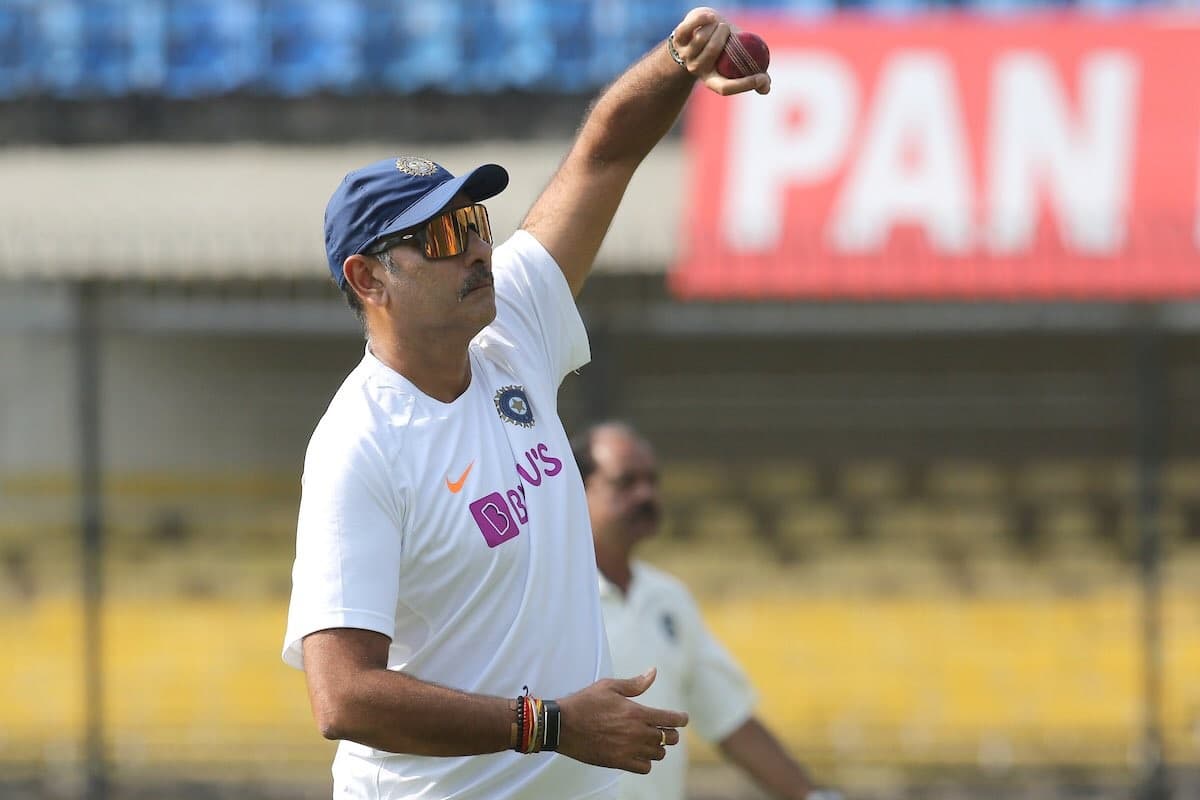 India beat Australia by three wickets to complete their third-highest chase of all time in Tests and thus sealed a 2-1 series win.

It is their second consecutive series victory in Tests over Australia Down Under and it came despite the fact that India lost as many as six players to injury over the course of the series, including frontline fast bowlers Jasprit Bumrah, Mohammed Shami, ace spinner Ravichandran Ashwin and all-rounder Ravindra Jadeja. India also started the tour with a disastrous eight-wicket defeat in Adelaide after being all out for a record low total of 36 after which captain Virat Kohli left for India for the birth of his first child.

"Courage, resolve, strength you guys have shown is unreal. Not for once you were down. Injuries, 36 all out, (and still) you had the self-belief in you. This hasn't happened overnight but now you have got that self-belief and you can see where it can take you," Shastri said in his speech, the video of which the Board of Control for Cricket in India (BCCI) uploaded on its website.

"Today, forget India, the whole world will stand up and salute you. Remember what you guys did today; you need to enjoy this moment. Don't let it go away, enjoy as much as you can. All the debutants, the support staff, everybody. You have been simply outstanding."