'Where Are Your Dance Moves Now?': When Cummins Sledged Gill After Bowling Barrage Of Bouncers

India's test series win in Australia was a historic moment not only because an away team managed to upset the Aussies at their home but due to the circumstances in which they beat them. 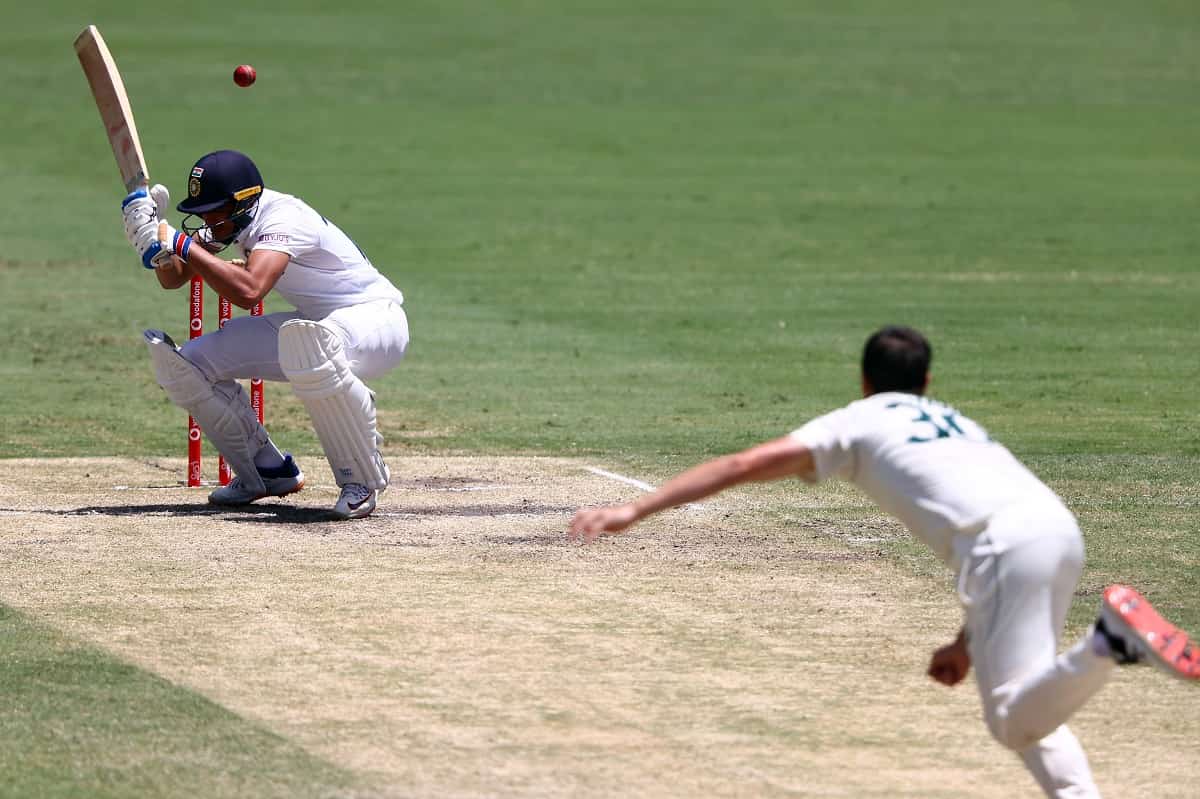 A total of six Indian players made their test debut during the Australia series, including the 21-year-old Shubman Gill. He made his debut at the Melbourne Cricket Ground in the 2nd Test and dominated the Australian bowlers right from the start. Gill made 45 and 35* in his debut test while facing the likes of Pat Cummins, Mitchell Starc, and Josh Hazlewood with the new ball.

Gill has been a regular member of IPL franchise Kolkata Knight Riders(KKR) and has shared the dressing room with Pat Cummins, who is one of Australia's finest fast bowlers. The two have enjoyed a great bond, which meant that they will be engaging in conversations on the field whenever they face each other.

While talking to the Grade Cricketers podcast, the right-hander revealed that he and Cummins, indeed, engaged in quite a few friendly banter throughout the test series.

"So, I and Patty were there in KKR. We were teammates there and had a pretty good bond. I remember he gave an interview to the KKR management saying that ‘we’ll have the chin music going on’ or something like that. And then when I was batting, he was continuously trying to bounce me and I was leaving them," Gill said.

"After the match, there was a press conference where I said ‘if they have their chin music, we know the moves to dance to that’. So the banter was going on and he would go ‘where are your dance moves now?" he added.

Shubman Gill, however, made sure he didn't let his concentration break and scored a crucial 91 in the 2nd innings of the historic Gabba run chase, which India eventually ended up winning.