When Glenn Maxwell did a Dhoni against Sri Lanka 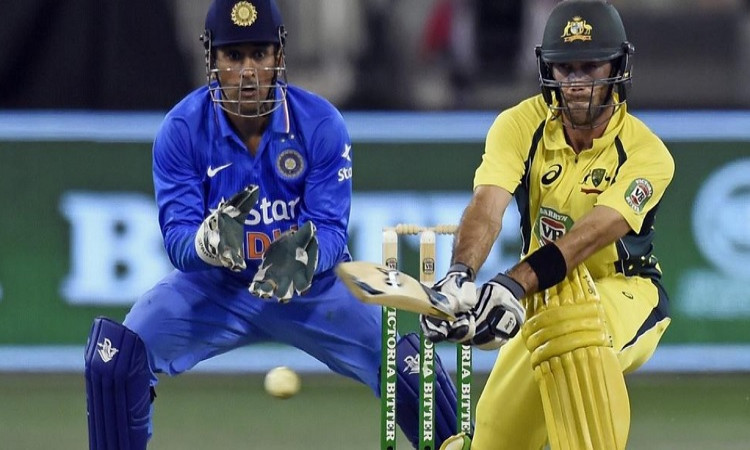 Oct 28 (CRICKETNMORE) Australia's Glen Maxwell did a Dhoni on Sunday when he executed the trademark helicopter shot of former India skipper M.S. Dhoni. Australia beat Sri Lanka by 134 runs in the first T20I of the series.

Maxwell played a 62-run cameo which he notched up in just 28 balls. His knock was laced with seven fours and three sixes.

Sri Lankan pacer Kasun Rajitha tried to bowl a yorker, but the length went awry and Maxwell took full advantage to swing the bat like playing the trademark helicopter shot. It resulted in a six over deep mid-wicket as Maxwell had the fans stand up and cheer him on.

Meanwhile, David Warner on Sunday joined Maxwell and Shane Watson as one of three Australians to have notched up international hundreds across all three formats.

Warner roared back to form and underlined his class in white-ball cricket as Australia laid down a ruthless marker for the start of their year-long preparations for next year's T20 World Cup at home by sweeping Sri Lanka under the carpet with a massive win.