We've not won anything yet, says England coach 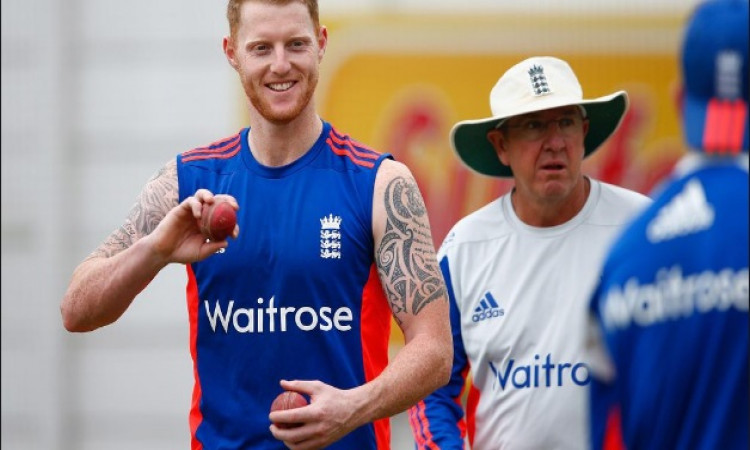 July 13 (CRICKETNMORE) England coach Trevor Bayliss has called on his team not to get carried away by the 'favourites' tag and concentrate on the summit clash of the ongoing World Cup to be played against New Zealand at Lord's on Sunday.

"We can't listen to the outside noise whether it's good or bad," Bayliss told the BBC. "We've still got a job to do and one big match to go.

"We had a chat in the changing room after the game and realised we have not won anything yet. There is going to be a lot of noise around 'you guys are the favourites' but we can't listen to any of that," he added.

England's chances of making it to the knockouts were in jeopardy after they suffered two consecutive defeats in the group stage. However, they came back roaring in their last two round-robin matches, against India and New Zealand.

And on Thursday, they thrashed their arch-rivals Australia in what turned out to be a one-sided semi-final contest in Birmingham to make it to their first World Cup finals after 1992, where they lost against Pakistan in Melbourne.

Ahead of the finals, Bayliss has called for calm as England look to go one better than they did in their last World Cup final appearance in 1992.

"We have just got to concentrate on the way we have gone about our cricket over the past four years and what has got us to this point," Bayliss said.

"We have to go through our process. If we do that, we know we will play good cricket and the opposition will have to play even better to beat us.

"We're full of confidence, but we're not too over the top. Four years ago, after the last World Cup which was not good for England, we set out with plans to hopefully win the 2019 edition. It feels great that now we have a chance to fulfil those dreams," he added.