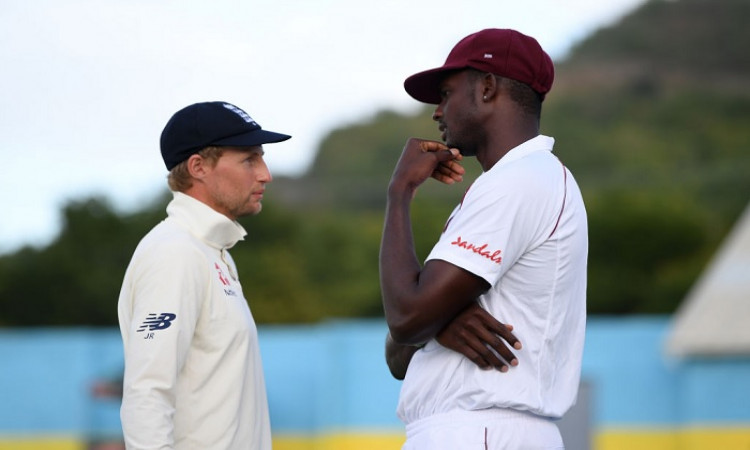 CWI in a release said: "Subject to the final approval of the UK Government, the West Indies will defend the Wisden Trophy in three back-to-back Test matches to be played behind closed doors, starting on July 8. The touring party, who will all be tested for COVID-19 this week, are scheduled to fly to England on private charters on June 8.

"Darren Bravo, Shimron Hetmyer and Keemo Paul all declined the invitation to travel to England for the tour and CWI fully respects their decision to choose to do so. As previously stated, CWI will not hold this decision against these players when considering future selection.

"The two newcomers to the Test squad are middle-order batsman Nkrumah Bonner and fast bowler Chemar Holder. The 22-year-old Holder – who is not related to captain Jason Holder – was the leading fast bowler in the West Indies Championship with 36 wickets in eight matches at 18.91 each, and was one of the successful ICC U-19 World Cup winning side in 2016.

"Bonner, 31, will be making his Test squad debut after being one of the leading batsmen in the 2020 West Indies Championship with 523 runs in seven matches at an average of 58.11. He has previously represented the West Indies when he played two T20 Internationals back in 2011 and 2012."