Australia will take on West Indies in the first of the three ODIs on Wednesday. 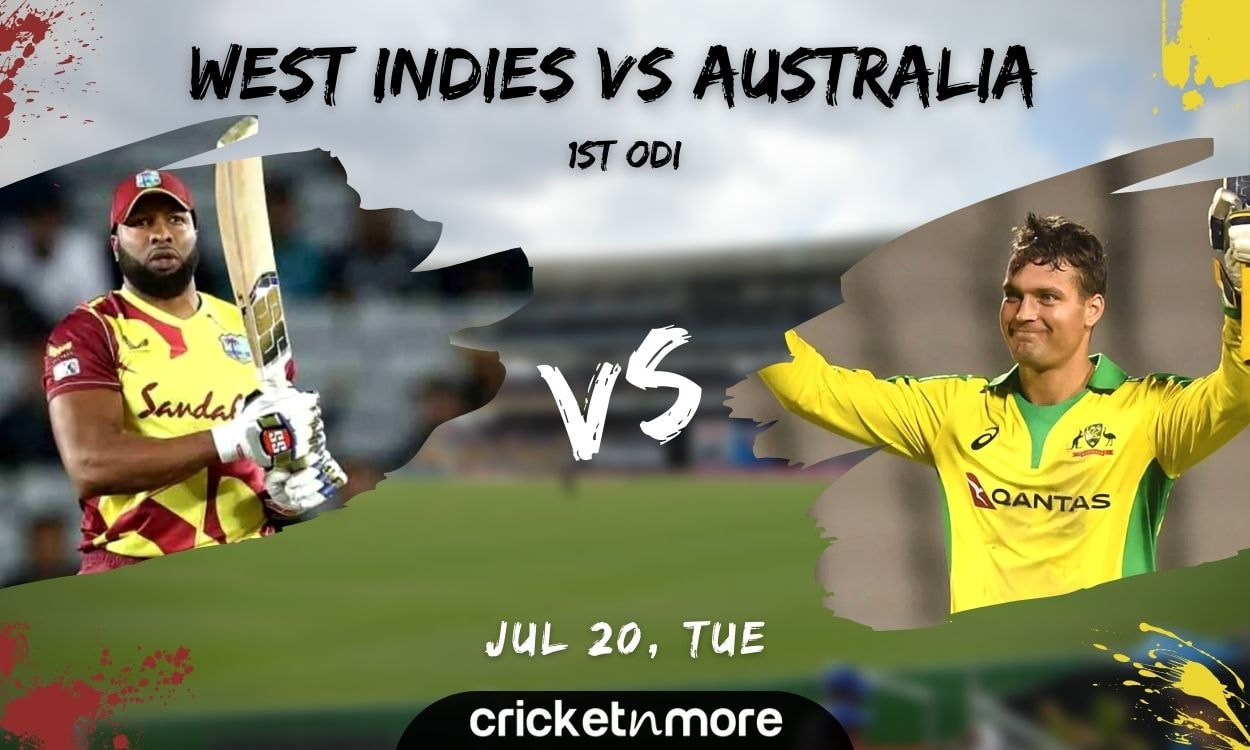 West Indies batting has been in great form lately. Shai Hope and Jason Mohammed will be back in the top order. Kieron Pollard is likely to return after missing the T20I series.

All-rounder Jason Holder will be the key player for Windies. There is a good chance Hayden Walsh might play this match after a stellar performance in the T20Is.

Australia's batting faltered T20Is and the loss of Aaron Finch, at least in the first game, is a huge blow. Mitch Marsh will need to carry his form in the ODIs as well. Mathew Wade will have more responsibility on him at the top.

Mitchell Starc and Josh Hazlewood are in fantastic rhythm. Adam Zampa could prove to be the game-changer.

It will be a closely contested series considering the form of West Indies and the lack of first-choice players for Australia. Windies might go past the Aussies in this game.