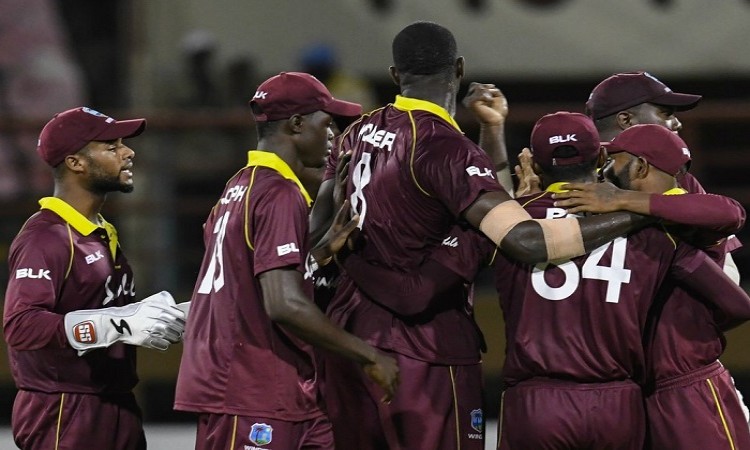 India are leading the series 2-1 thanks to their victories in the first and fourth matches.

Also Read: Drizzle in Thiruvananthapuram ahead of ODI

The second match ended in an exciting draw while the visitors outplayed India in the third ODI to claim their first victory of the tour.

West Indies made two changes to their playing XI with Devendra Bishoo replacing Ashley Nurse who has been ruled out of the rest of the tour. Chanderpaul Hemraj has been replaced by Oshane Thomas.

The Indians have decided to go ahead with an unchanged combination.