The Cricket West Indies Selection Panel has named an unchanged 13-member squad for the third T20 International against South Africa to be played here later on Tuesday. 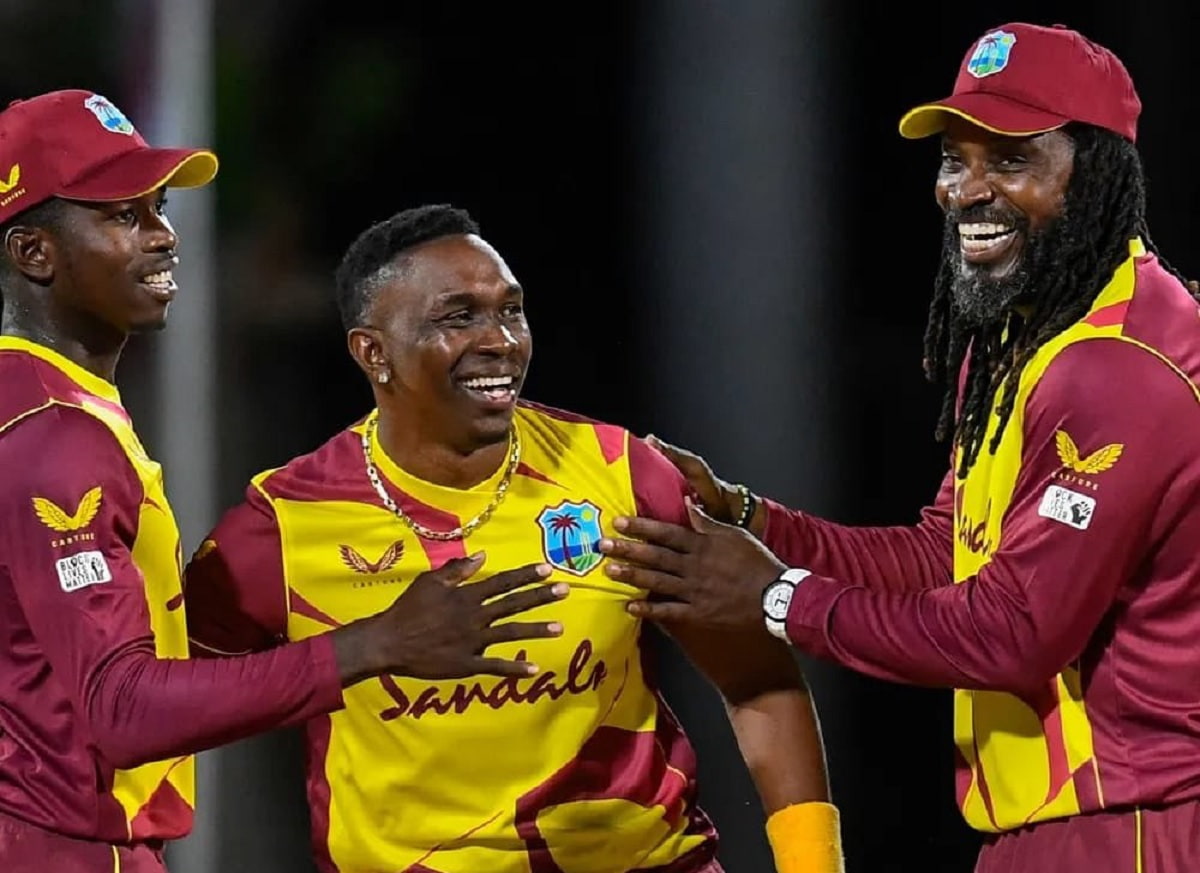 The five-match series is currently level at 1-1, with the hosts winning the opening match by a big margin before the Proteas came back strongly to square the series with a 16-run win.

The series forms part of the West Indies' international home season with a total of 15 T20Is as they continue their preparations to defend their title at the ICC T20 World Cup to be played later this year.

Cricket West Indies chief selector, Roger Harper, said on Monday, "The selection panel is happy to retain the same squad for the third CG Insurance T20I. With this series in the balance, we would like to give this squad another opportunity to display how well they can play together. We are aware that there are still a number of T20Is ahead so there will be opportunities for other players going forward."

West Indies had lost the Test series, which was played in Gros Islet, St. Lucia, 2-0.