We'll Look To Repeat Our Performance From The Last IPL Season: Axar Patel

Delhi Capitals all-rounder Axar Patel believes that his team will look to build on its happy memories from the IPL 2020 edition ahead of the second half of the IPL 2021 starting September 19. Patel had taken nine wickets in 15 matches in the 2020 edition of the IPL, where Delhi finished as runners-up. 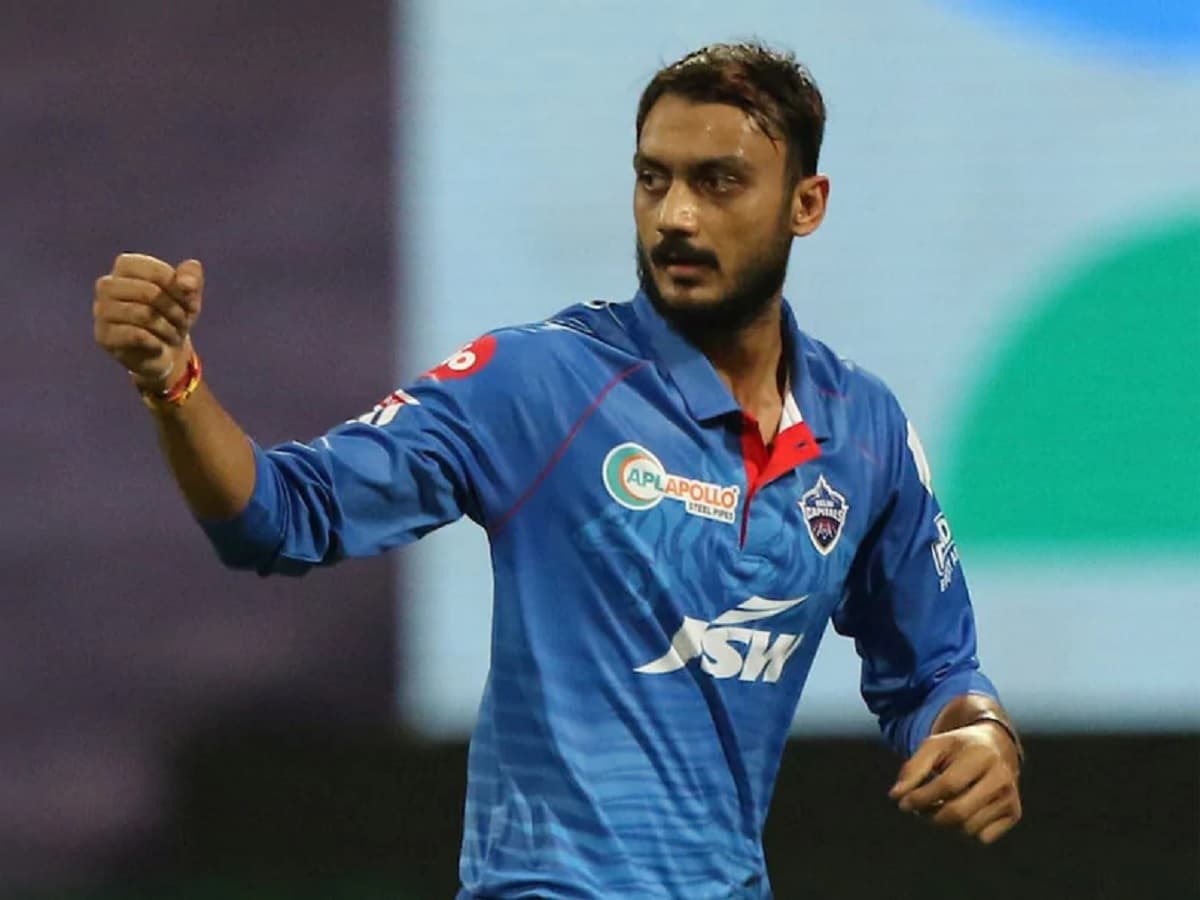 "When it was announced that the second half of the tournament will be held in the UAE, I thought about our performance the last time we were here. We have happy memories from that tournament as we reached our first-ever IPL final. We are looking to repeat our performance and hopefully, just go one step further in the final this season," said Patel in a release by the franchise on Sunday.

Patel, who was part of the Indian squad for the Test series in England, pointed out the massive difference in weather conditions between UK and UAE.

"It's been a drastic change for us as far as the weather is concerned. It was quite cold in England and now we are getting used to the heat here. When we stood on our balconies during quarantine, we got an idea about the heat, but we got to know the full extent of the weather conditions when we started practicing in the nets. We are looking to get used to the conditions in the next 2-3 days."

When asked about his personal goals for the remainder of the IPL 2021, the 27-year-old said, "My personal goals are always aligned with the team goals. I always think about what the team needs and then set my personal goals accordingly. I always carry out my preparations according to the team's requirements. And personally, I just look to get better with every match in every season."

Delhi Capitals, ranked on top of the points table, are set to take on bottom-ranked Sunrisers Hyderabad on September 22 in Dubai in re-starting their second leg of IPL 2021.