We Will Come Back Stronger - Joe Root

England will come back stronger after their crushing Test defeat to India inside two days, captain Joe Root said Thursday while admitting that the visitors' team selection was wrong on a "very challenging" pitch. 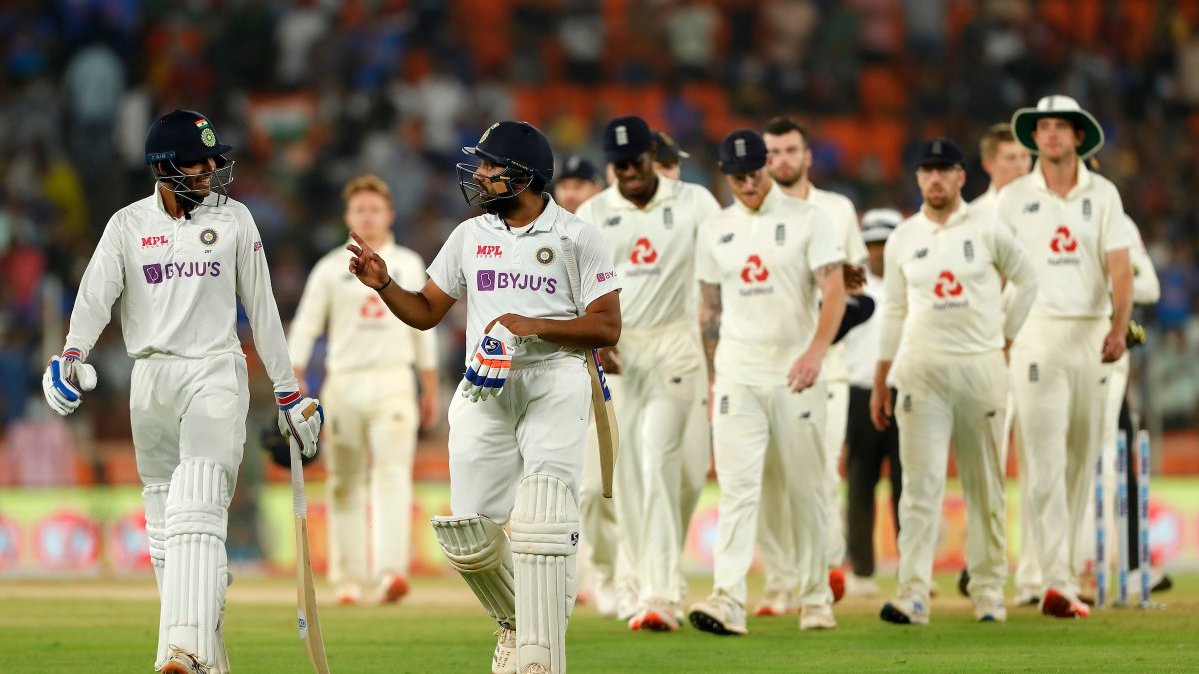 "We will try and make sure that we are better for it... A week like this doesn't define us as a team. We know what we are capable of doing," Root said after the drubbing left the tourists trailing 2-1 in the series.


'My Intent Was To Score Runs', Rohit Sharma After A Solid Comeback

"We will come back and we will use the hurt from this week as motivation going into that last game... We will come back stronger for it," he said in the post-match presentation in Ahmedabad.

"We can't have any scars going into this last game... You don't become a bad team overnight," Root told a later news conference.

"And if we are going to get better then we have got to understand that there is going to be the odd bump in the road. We are not always going to be perfect. But it's how we respond and that's the most important thing, that we go into next week with a very good attitude," he said.

England, level at 1-1 in the series before the third Test, won the toss and were 74 for 2 before slumping to a 112 all out in the first innings.

India too suffered a collapse and were bundled out for 145 before knocking over England for 81 in the second innings and chasing down the 49 to win without loss.

"We got ourselves in a pretty good position (in the first innings) and we just didn't capitalise on it," Root said.