'We Will Be Number 9th Team All Our Lives Unless We Are More Consistent'; Warns Bangla Captain Mominul Haque

Captain Mominul Haque has warned Bangladesh that they will be stuck as the world number nine Test team "all our lives" unless they are more consistent. 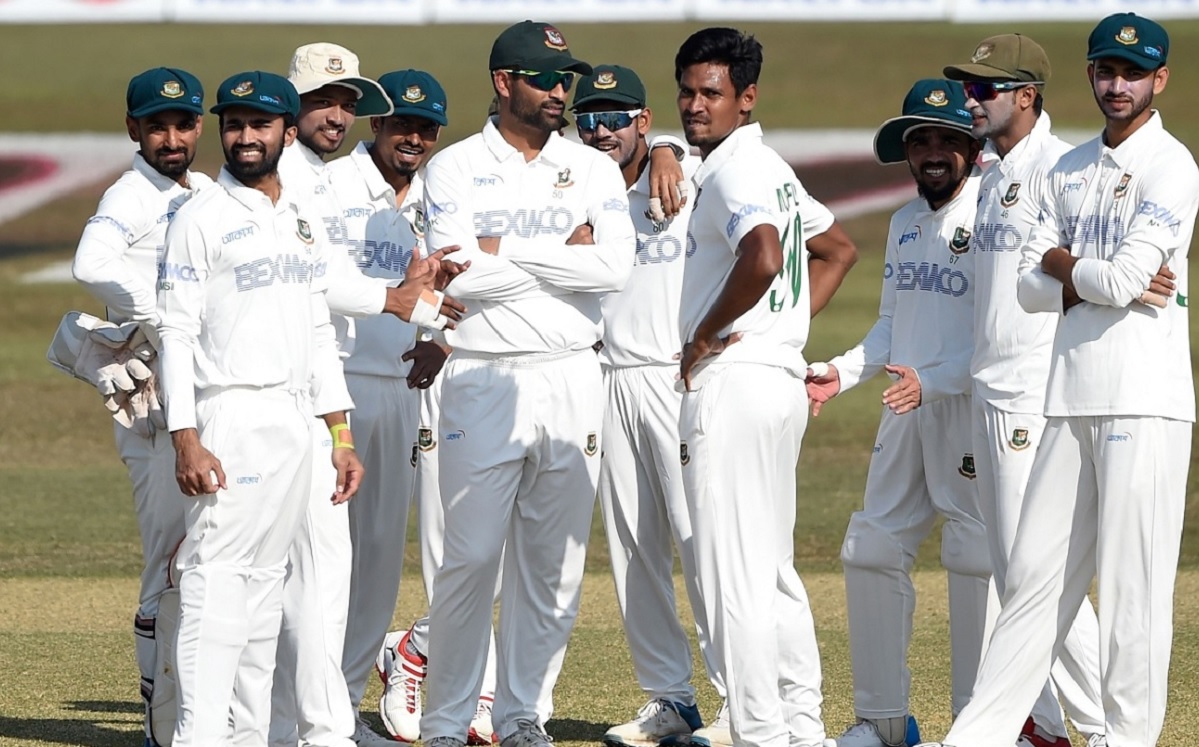 Bangladesh won their first Test ever in New Zealand but were crushed by an innings and 117 runs earlier this week in the second Test to draw the two-match series.
Bangladesh's thumping eight-wicket victory in the opening Test was only their sixth win away from home in 51 matches.

"We won a Test abroad, this is an achievement," Mominul said in an interview with Bangladesh’s Ajker Patrika newspaper Thursday.

"If we could have finished the next Test well we would think there were greater achievements."

Bangladesh previously had a woeful record against the Black Caps, who are second in the Test rankings, and were thrashed by Pakistan at a home Test in December despite rain eating up nearly three days’ play.

Yet they managed to dominate all five days of the first New Zealand Test at Mount Maunganui for a historic win which experts and cricket greats dubbed the country's "greatest ever success".

But Mominul lamented the team's failure to keep up the momentum in the second Test.

"We won a Test match, we became happy, but suffered from complacency. This is what I thought as captain,” he said.

Failure to do so will mean "we will remain the world number nine team all our lives".

Bangladesh will play their next series, against South Africa, in March-April.