Allegations of racial discrimination in South African cricket have been made during a month of hearings, with one star claiming he was blasted as a "quota player" and that representing the national team was "no dream". 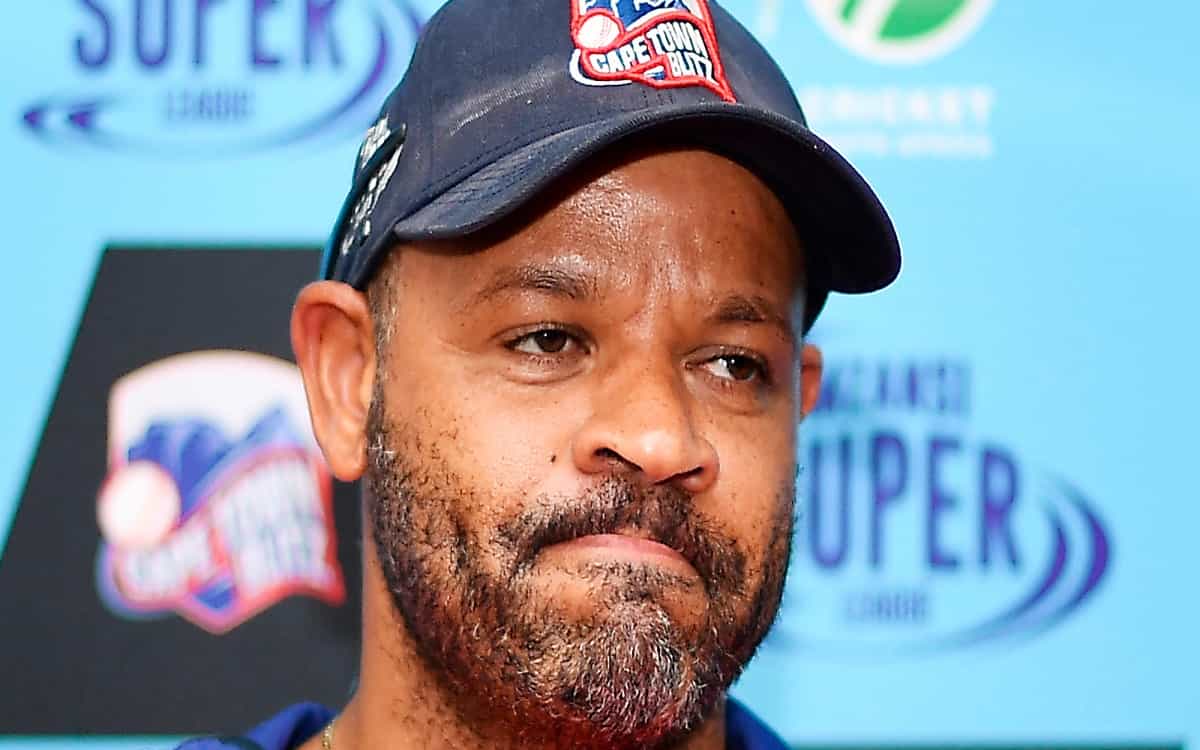 Another said a modified version of 1970s pop song "Brown Girl in the Ring" was used to single him out. What Cricket South Africa (CSA) described as a Social Justice and Nation Building project was sparked by current fast bowler Lungi Ngidi's support for the Black Lives Matter movement in 2020.

Public criticism of Ngidi's comments, including from some former players, led to a statement from a group of black former international cricketers that they had suffered discrimination during their careers.

An independent ombudsman, advocate Dumisa Ntsebeza, has heard testimony from some prominent former players, including Ashwell Prince and Paul Adams.

Prince, a batsman who scored 3,665 runs at an average of 41.64 in 66 Tests, claimed he had been labelled a "quota player" and was not made to feel welcome in the national team.

CSA has for several years set racial "targets" to ensure diversity in the team and several players said they had to fight accusations that they were selected only because of their colour.

"You think that you're playing for your country, that you're living a dream, but it was no dream," said Prince, who now coaches the Cape Cobras franchise team.