We Should Certainly Be Talking About It: Ponting On Taking A Knee In Support of BLM Movement

Australian legend Ricky Ponting has expressed that there should certainly be a conversation about taking a knee in support of the Black Lives Matter movement. 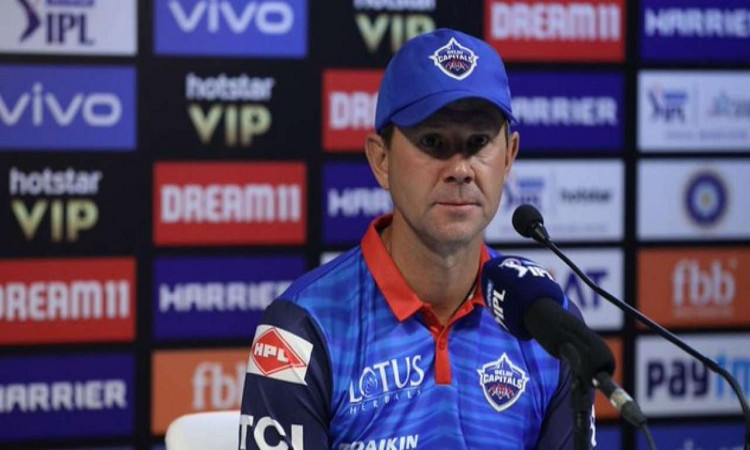 "We should certainly be talking about it," said Ponting, head coach of Indian Premier League (IPL) side Delhi Capitals.

Australia's current limited overs skipper Aaron Finch and his side did not take a knee during their series in England.

Asked about the remarks that did not go down well with West Indian pace legend Michael Holding, Ponting said, "I think what Finch was trying to say (is) that people need more education on the issue before taking a proper stance on it or putting across a protest."

"It's a huge issue in world society at this point and as cricketers we should do what we can to help the cause or around that cause. We should certainly be talking about it."