We Need To Get Our Act Together: MS Dhoni

Chennai Super Kings (CSK) captain Mahendra Singh Dhoni saw his team sink to their fifth defeat of the ongoing IPL season on Saturday with a 37-run loss to Royal Challengers Bangalore (RCB). Chasing a target of 170, CSK could only manage 132/8 at the end of their 20 overs. 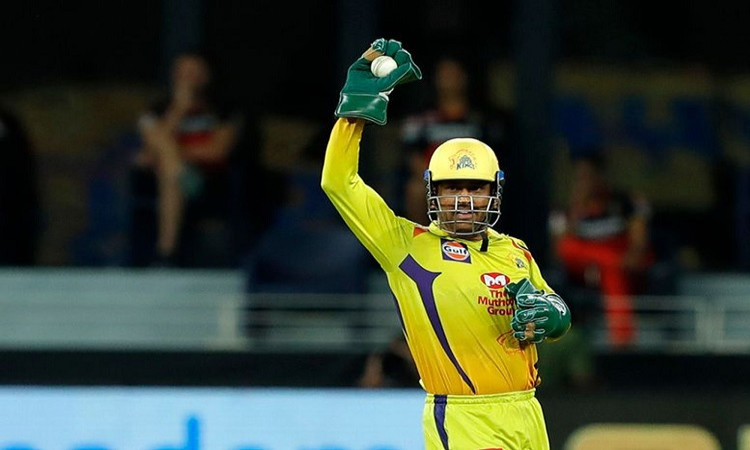 "Too many holes in the ship and when you try to plug one, there is water flowing from another. We need to get our act together. Everything needs to work in the same game to get a result. Once we get a result in our favor, it will be slightly different for us," Dhoni said during the post-match presentation ceremony.

While CSK did well to restrict RCB to 169/4, their batsmen could hardly get going. And Dhoni admitted that batting has been a problem for the three-time champions this season.

During the RCB innings, however, Dhoni said that the team ended up giving too many runs in the last four overs.

"I think the last four overs when we were bowling (didn't go to plan), before that the bowlers had done a good job. We needed to close it nicely. Batting has been a bit of worry and today also it was evident. We need to do something about it," he said.

"It is almost the same thing that is happening, maybe the individuals are different but I think we are better off playing the other way round - play the big shots and even if you get out it is fine because we can't leave too many after the 15th or 16th over, that just puts too much pressure on the lower order batsmen.

"Our batting has lacked a bit of power from the 6th over onwards, individuals get tentative and no matter how much confidence you are giving them, ultimately they have to have their own plan as to how to play," he said.

CSK are up against SunRisers Hyderabad next on Tuesday.