We Lost The Match In The Powerplay Itself: DC Captain Iyer

Delhi Capitals (DC) skipper Shreyas Iyer admitted that the team was hurt early by the number of runs Sunrisers Hyderabad (SRH) openers David Warner and Wriddhiman Saha managed to knock off in the powerplay after their 88-run defeat on Tuesday. 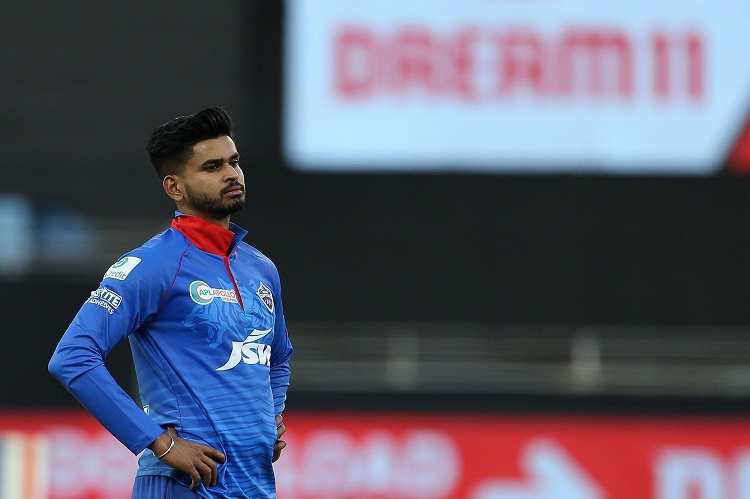 "We lost the game in the powerplay itself. Getting 70 runs in the first six overs was really commendable and the way they went after our bowlers was amazing," said Iyer after the match. Warner and Saha put up an opening partnership of 107 runs within the first 10 overs and SRH eventually reached 219/2. DC was blown away for just 131, thus sealing their third consecutive defeat of the season.

"Definitely a big loss for us but you can't really bog down at this point in time. We still have two games left but one win is really important, that's what we are waiting for since the last three games. Back-to-back losses is definitely going to put us under the pump. The boys are really strong, really motivated and this loss is definitely going to motivate us," said Iyer.

"We need to have that strong and positive mindset. These losses are not going to put us down. As a team, we have been doing amazing throughout so these few matches shouldn't get into our heads. Next match, we'll see to it that we have done our studies right, we'll also see to it that we are putting in our best efforts on the field."