We have better spinners than India: Afghan captain 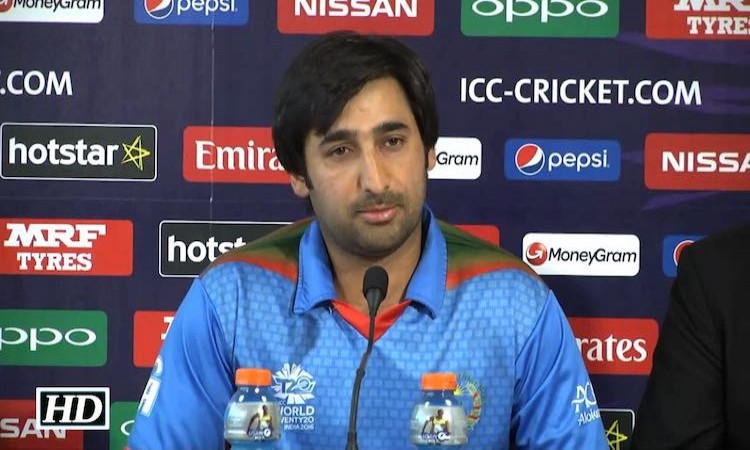 June 11 - Ahead of their Test debut against India this week, Afghanistan captain Asghar Stanikzai has no hesitations in claiming that his side's spinners are better than star Indian duo of Ravichandran Ashwin and Ravindra Jadeja.

Afghanistan will become the 12th nation to play Test cricket when they take on India here from Thursday, with the hosts to be without skipper Virat Kohli.

While Kohli is on the sidelines, India will mainly bank on the star duo of Jadeja and Ashwin, the world's fourth and fifth-ranked Test bowlers respectively, to tame the Afghans in their debut Test.

But Stanikzai feels his spin-heavy side, led by star leggie Rashid Khan, teenager Mujeeb Ur Rahman and veteran Mohammad Nabi can more than match the proven Indian duo.

"The whole world knows that (we have good spinners like) Rashid Khan, Mujeeb, Nabi, Rahmat (Shah), Zahir (Khan)," Stanikzai was quoted as saying by espn.

"In Afghanistan, the brilliant thing is that a lot of the young talent that is coming through are spinners, because they all follow Rashid, they follow Nabi, so because of that our spin department is very strong from below.

"In my opinion, we have good spinners, better spinners than India," he added.