IND vs ENG: We Didn't Get What We Expected Said Hardik Pandya

India all-rounder Hardik Pandya (64 off 44 balls) regretted that he and Rishabh Pant (78 off 62 balls) couldn't bat long enough to take India to over 350 in their 50 overs in the third ODI here at the Maharashtra Cricket Association Stadium on Sunday. 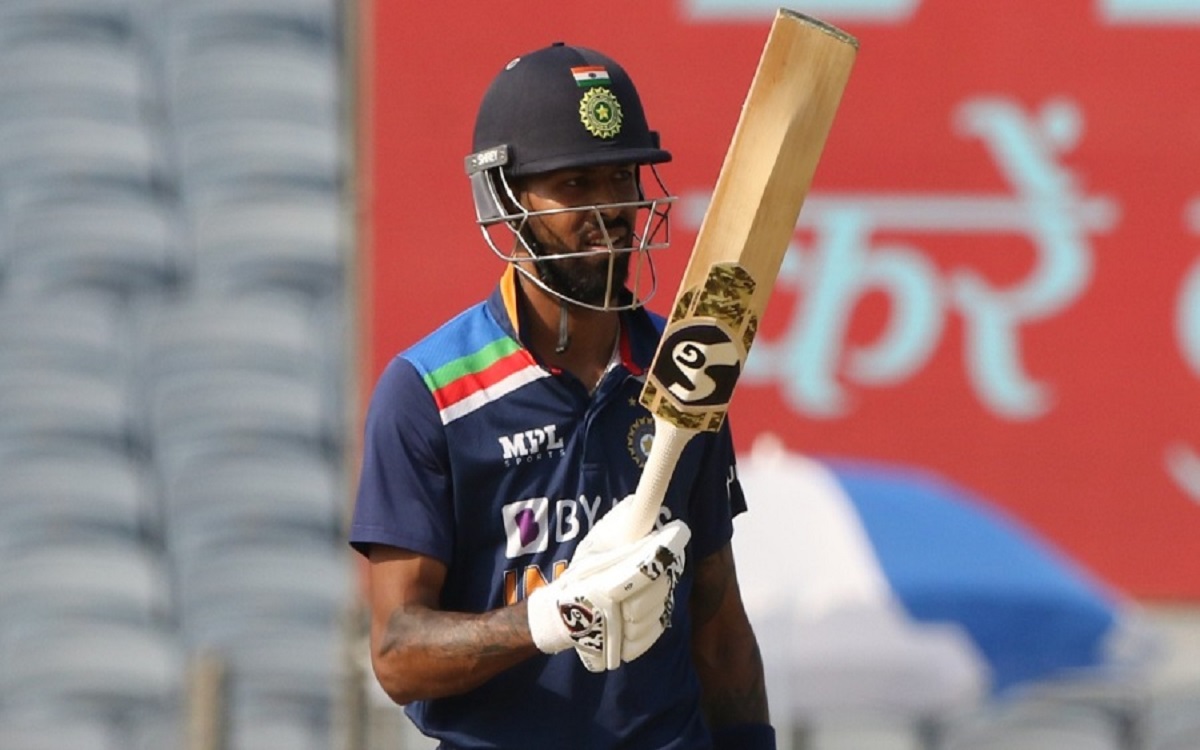 The series is level at 1-1 and the winner in Sunday's game will clinch the three-match series.

"At one point, we thought of 360 but Rishabh and I got out at the wrong time, otherwise, it would have been a different story," he said after the end of Indian innings.

"I am not disappointed at missing out on the hundred. If Rishabh and Ia would have batted [on], it would have been different. At one point, we were looking at 360. We didn't get what we expected for the team," he added.

The two, however, managed to put on 99 runs in 70 balls to resurrect Indian innings after they were struggling at 157/4 at one point. The partnership is what made a 329-run total possible for India.

"It was just simple cricket, we backed ourselves and we have done it many times. We would have liked a few runs," added Hardik who confirmed that he would bowl in England's innings.