We Didn't Bowl According To Plan In Last Few Overs: Supernovas' Captain Harmanpreet

Supernovas did not bowl according to plan in the dying overs of the opening Women's T20 Challenge match against Velocity and lost by five wickets, said captain Harmanpreet Kaur on Wednesday. 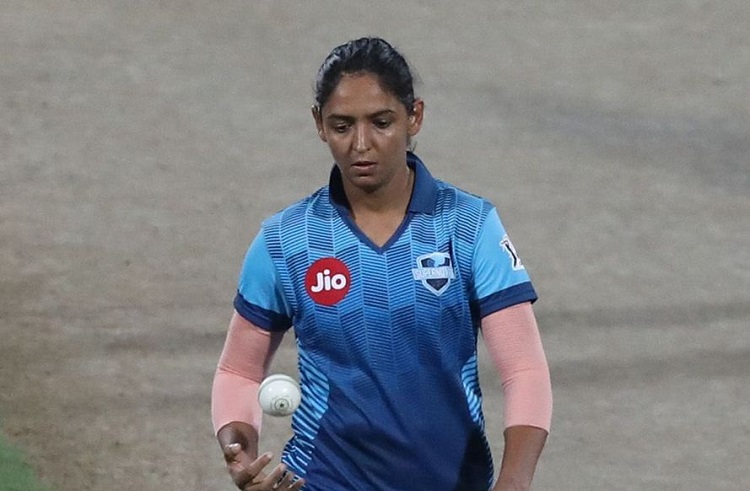 "To win games you need to keep bowling well. Whatever we thought, in the last couple of overs, we didn't bowl according to plan," said Harmanpreet after the match.

Supernovas looked set to defend a small target of 127 when Sune Luus went on the counter, with Sushma Verma at the other end in the last five overs of the match. Velocity ended up winning the match with one ball to spare.

Harmanpreet also said that her team failed to capitalize during their innings in the last five overs, thus putting up a below-par target.

"In the end in our last four batting overs, we didn't utilize well. Even a single per ball would've been good enough but we didn't get that," she said.

"Playing after a long time, it's not easy, but if you keep winning only then can you survive in this tournament. We need to come back with a positive approach. Bit of dew in the end but it's part of the conditions. Felt we simply did not bowl well in the last couple of overs."