We Are Not Chinese But Homegrown Indian Brand, Says Dream11 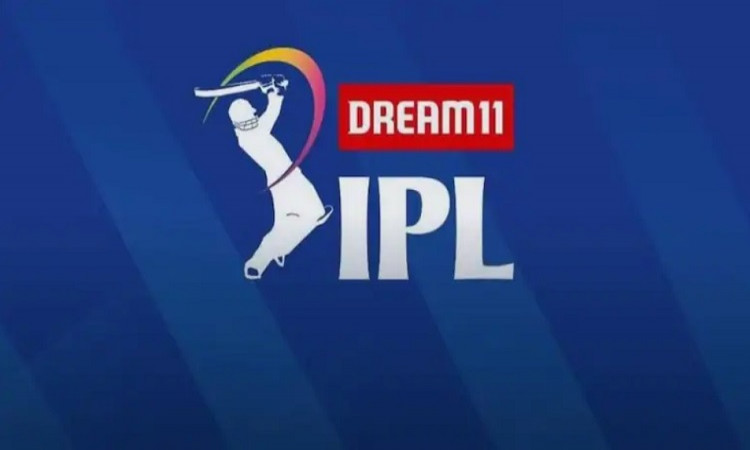 "Dream11 is a completely homegrown Indian brand. We are proud to say that the entire product and technology of Dream11 is developed within India, by Indians and is exclusively available for only Indian sports fans," a Dream11 spokesperson told.

The spokesperson further stated that the majority of its investors are Indians with Chinese-origin investors holding a minority stake.

"Dream11 is almost entirely owned by Indians, which includes its founders, all 400+ Indian employees and our Indian investors such as Kalaari Capital and Multiples Equity. Out of the five investors, one of the investors has Chinese origins and holds a very small minority stake," the spokesperson explained.

After the rising tension at the India-China border earlier this year, the government banned 59 Chinese mobile applications. Calls for boycotting Chinese products also intensified as 20 Indian soldiers were killed in the Galwan Valley clash in June.

This led to a huge uproar against BCCI having Chinese smartphone makers VIVO as IPL title sponsors. Subsequently, VIVO opted out as its title sponsor for the year, with Dream11 stepping in as the IPL 2020 sponsor at Rs 222 crore.

Asked how excited Dream11 is with the sponsorship deal, the spokesperson said they take pride in the fact that they are the only sports brand to ever be IPL's title sponsor.

"With live sporting action being missed by Indian sports fans due to the COVID-19 pandemic, IPL will mark the comeback of mainstream Indian cricket, making this IPL season the most-awaited and watched sporting event in India. Dream11 is the only sports brand to bag the title sponsorship in the IPL's history," the official said.

"It will be a treat for sports fans to see the collaboration of one of the biggest Indian homegrown sports brands, thereby making sports fan engagement central to this year's IPL."

The spokesperson also said this year's IPL could potentially break all records of sports consumption this year.

"During the lockdown, in the absence of mainstream cricket, Indian fantasy sports fans were happy to consume non-mainstream cricket leagues from COVID-19 free regions like Vincy Premier League, ECS and so on. This trend indicates there is a lot of pent-up demand for mainstream live sports and Dream11 IPL could potentially break all records of sports consumption this year.

"A recent FIFS-KPMG report found that over 55 per cent of fantasy sports users consumed more real-life sports. With the lockdown, the reliance on digital mediums to consume sports and entertainment has grown like never before. Hence, we know that the upcoming IPL season will be an opportunity to capitalise on the fervour and the digital-first approach adopted by the Indian sports community.

"We will continue to focus on brand awareness and look forward to increasing our user base from eight crore+ Indians to having 10 crore+ Indians making their Dream11 team for every Dream11 IPL match," he concluded.

The 13th IPL edition is scheduled to start from September 19 in the UAE and will run until November 10.