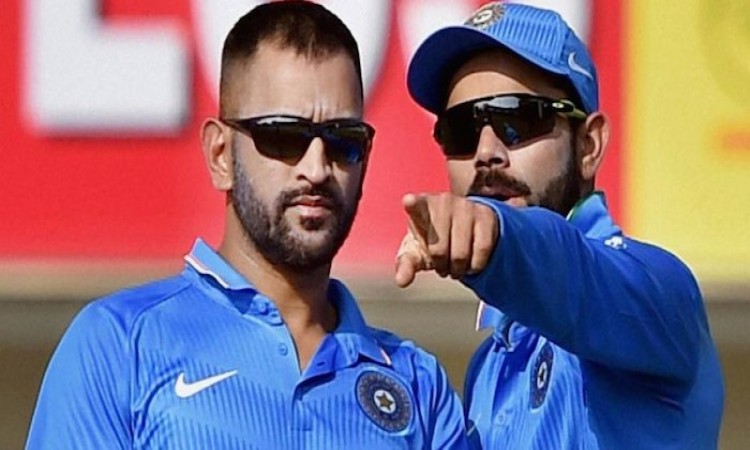 Manchester, July 2 - With less than a year to go for the 2019 ICC World Cup in England and Wales, India skipper Virat Kohli on Monday indicated at trying a few combinations in the playing XI as they gear up for the challenging series against England, starting with the first of the three Twenty20 Internationals here on Tuesday.

"With that major tournament coming, it gives you an opportunity to test your bench strength, try out fringe players and test their characters as well," Kohli told reporters on the eve of the opening game.

"We are certainly going to try a lot of cricketers as well in the T20 matches, test their characters, test their skills and work out accordingly who will be the next lot to come in, especially to the limited overs format and from there on, they can build on it and play Test cricket as well," he added.

Heaping praises on England's current form, which saw the hosts outclass a hapless Australia 6-0 in a recent limited over series, the 29-year-old Kohli felt that English players' participation in the various domestic T20 leagues like Indian Premier League (IPL) have contributed a lot in their growth.

Kohli also felt that the participation of English players in the IPL has only increased the "warmth" among rival players.

"Purely because we didn't know the guys enough to be able to have conversations with them. I think this season has broken that barrier to a great extent."

"I heard a lot of people are keen to go and play and they should. Why not, it's a great league to play in. As Jos (Buttler) has been saying for months now, it has done great things to his mindset and he's taking that on in every format," Kohli added.