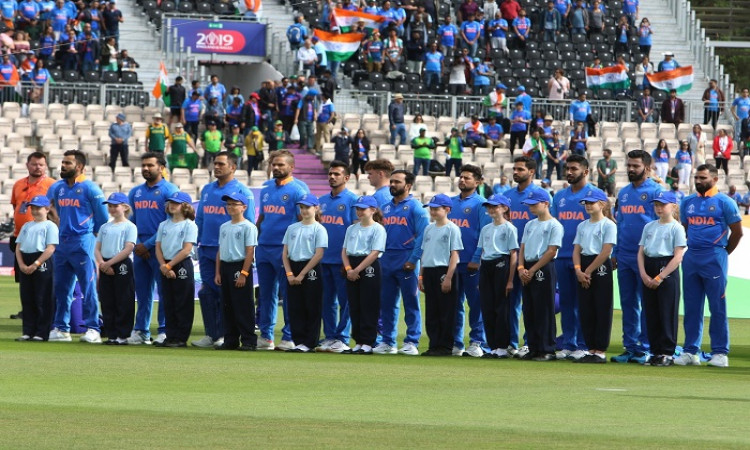 "As #TeamIndia begins it's #CWC19 journey today, best wishes to the entire Team.

"May this tournament witness good cricket and celebrate the spirit of sportsmanship," Modi tweeted.

May this tournament witness good cricket and celebrate the spirit of sportsmanship.

Two-time champions India, led by Virat Kohli, are one of the favourites to win the title on July 14.

Talking about the expectations of the fans, Kohli said on Tuesday: "Eventually, you go and play the game of cricket and that excitement and anticipation and a bit of nerves is the right combination that I have always had before every game that I play. In 2011, 2015, I had similar kind of butterflies in the stomach.

"Even when you walk into play in a Test match and you walk in at 10-2 you have the same butterflies in the stomach, so that is a very consistent factor and when that starts going down, you know what comes next.

"I'm feeling excited, anticipation and a bit of nerves as well which is always good for any sportsman to have, so it's pretty similar to the past."