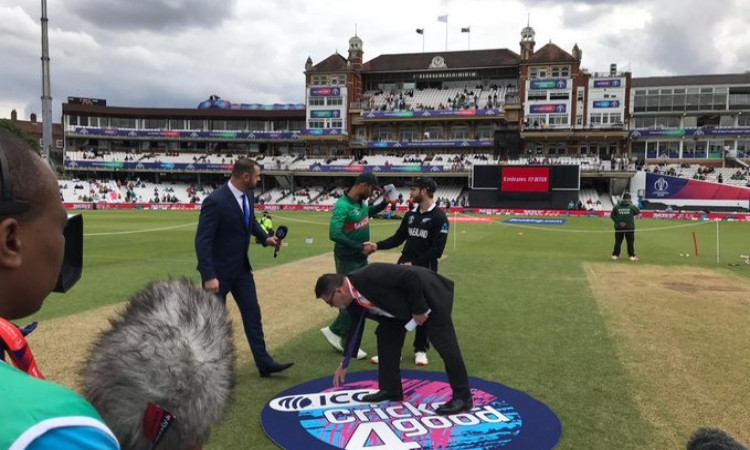 Coming on the back of wins, both teams did not make any changes to their lineups.

While Bangladesh stunned South Africa in their previous outing, the Kiwis eased past Sri Lanka.

"We would have liked to bowl first as well. It's a fresh wicket as it was under covers for the last two days. It's not going to be easy today. We need to hang in there and fight till the last ball. We got some good experienced guys with some new talent. Hopefully they'll deliver today as we are playing with the same team," Bangladesh skipper Mashrafe Mortaza said.

"It's a fresh surface and we would like to see if we can get something out of it. It was a good performance but we need to move on to the next opposition, next venue and prepare according to that. It's a new day, we need to get back to our plans and keep performing to our best abilities.

"The break has been nice. We need to strike the balance between staying fresh and training. I think we did a good job in the last match, it was a nice balance, hence we are playing with the same team," New Zealand captain Williamson added.

These two teams have faced each other four times in previous editions of the World Cup, New Zealand emerging victorious in all those encounters.