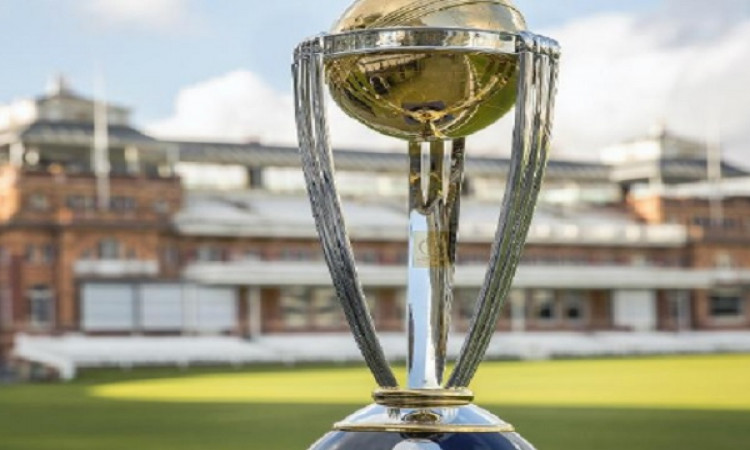 Dubai, Aug 7.The International Cricket Council (ICC) on Wednesday released the final digital content viewing figures for World Cup 2019 that confirmed it was one of the most watched sporting events in the world.

The most watched video on ICC's Twitter page was one of India captain Virat Kohli requesting Indian fans to show more respect to Australia batsman Steve Smith, an incident that captured hearts during a break between overs.

The #CWC19 conversation generated 31 million tweets from May 20 to July 15. A comparison of the official hashtag #CWC19 to last time's #CWC15 showed more than a 100 per cent growth in tweet volume.

India-Pakistan matches are a top draw in ICC events and so it was no surprise that the most-tweeted match was their league encounter at Old Trafford, the figure of 2.9 million tweets making it the biggest ODI ever on Twitter. The second-most tweeted match was the final between England and New Zealand with the India-New Zealand semifinal coming in third.

On social media, 14 million new followers were added across ICC and CWC channels and over 22,000 pieces of content were posted through the event. The ICC social media channels garnered 481 million engagements across channels with Instagram providing over 60 per cent of engagements.

Three separate posts crossed over 1 million engagements out of which two were hugely popular bespoke picture graphics commissioned by the ICC.

There were 75 million unique users on the ICC website and app with 272 million page views of the official event website. More than 41 million fantasy teams were created throughout the event on the ICC app.