Indian women's T20I captain Harmanpreet Kaur is hoping that her blitzes in the Women's Big Bash League (WBBL) would work as a stepping stone towards the establishment of women's Indian Premier League (IPL). 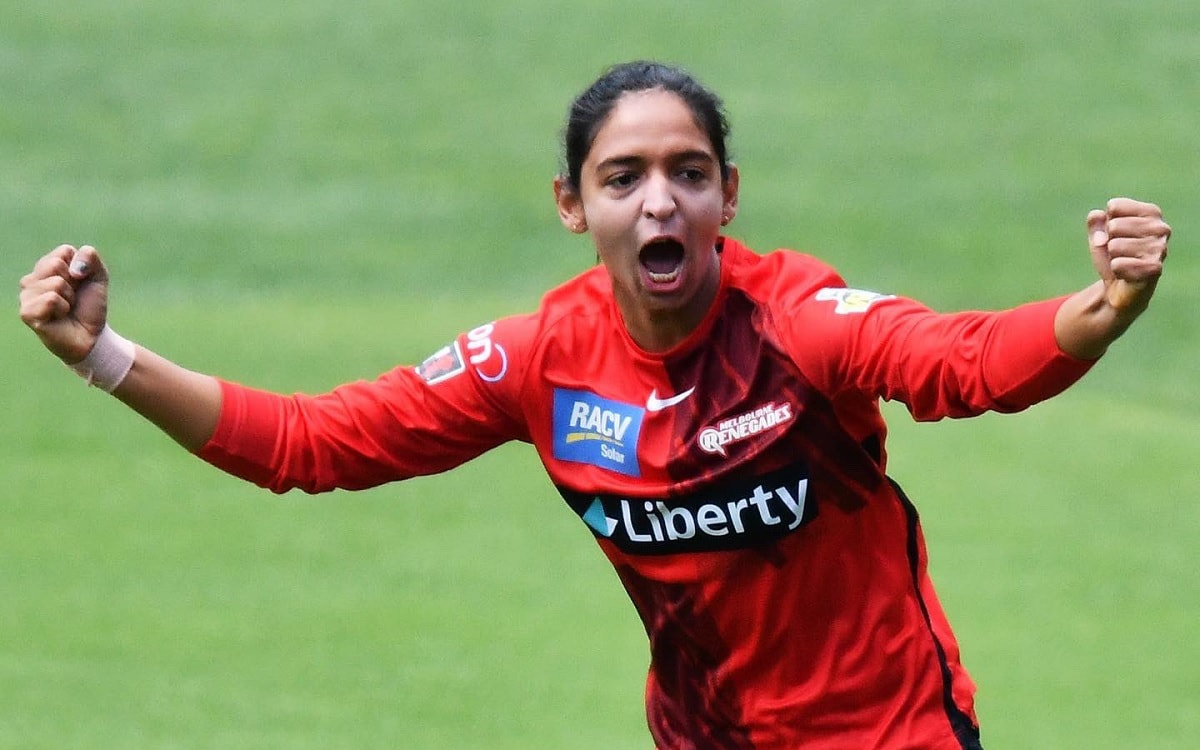 "I think we have been looking at this for a long time and I hope, you know, sooner this women's IPL will also start and we will also invite overseas players over there so that they can also share their experience with our domestic players," Harmanpreet was quoted as saying by ESPNcricinfo.

Harmanpreet made 399 runs for the tournament at an average of 66.50 and strike-rate of 135.25, including three match-winning half-centuries.

In addition to being Renegades' leading run-scorer, she was also their leading wicket-taker bagging 15 wickets at an economy rate of 7.46.

Harmanpreet becomes the third overseas player to be named the WBBL's player of the tournament after New Zealand duo Devine (twice) and Amy Satterthwaite.

Harmanpreet has been breaking ground for Indian women's cricket ever since becoming the first Indian to play in both the WBBL and the Super League in England. She is hoping to inspire the next generation of players with her deeds in the WBBL.

"Playing any tournament will give you lots of confidence and WBBL is something, you know, it's a very, very big platform back home," she said.

"Every Indian wants to play in this league and I was the first one who got this opportunity to play and today, you know, winning this player of the tournament definitely gives lots of confidence to Indian girls also. They can also come here and perform and, you know, be part of this and then there are all the chances to achieve a lot in their cricket career," she added.