Watch: Virat Kohli Dances On The Tunes Of Wankhede Crowd

Virat Kohli is one of the most entertaining characters while on the field and enjoys every bit of time when he is doing his job. Kohli not only enjoys himself but also brings the crowds into his act. 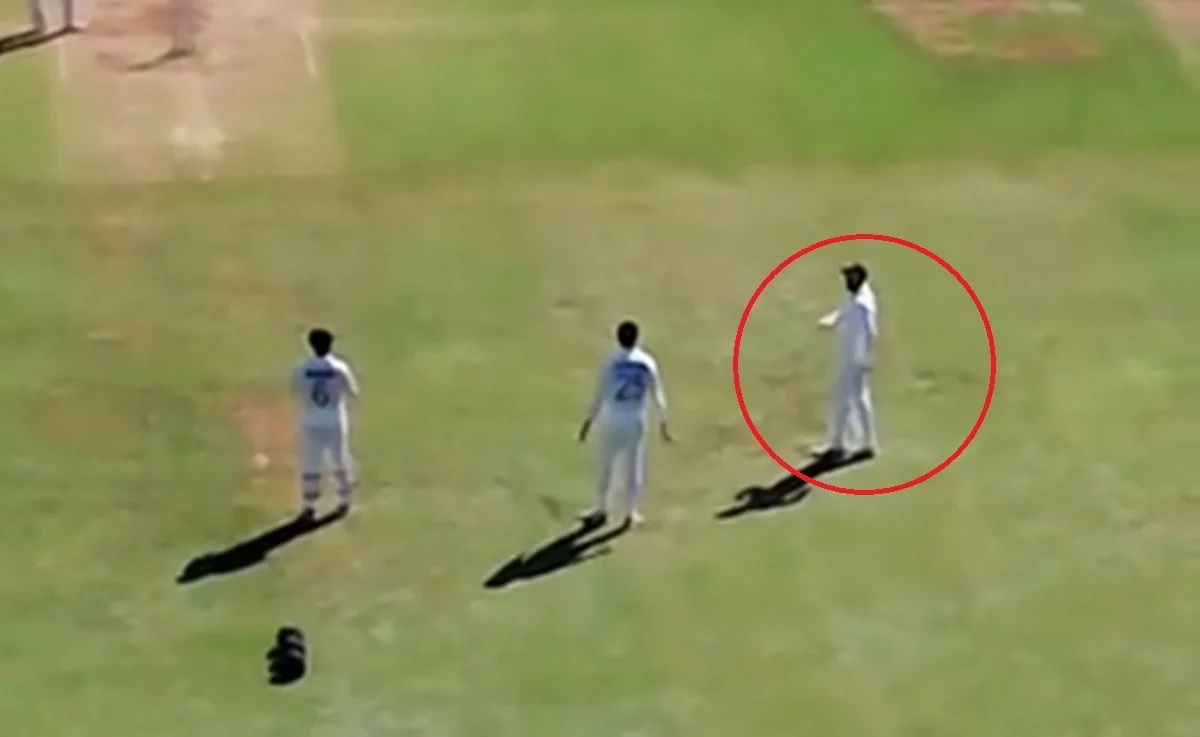 During the 2nd test match between India and New Zealand, Kohli was back as captain after a brief break from cricket. India dominated the game throughout the four days and ended up winning the match by 372 runs.

Kohli was an obvious captain and it reflected during India's fielding as well where he was enjoying and kept interacting with the crowd.

In one instance, when Virat was standing in the slip cordon, the crowd in the back was singing the famous Anil Kapoor song "1,2 ka 4... 4, 2 ka 1". There have been a few occasions when Kohli was seen dancing on this song.

After listening to the crowd singing this song, Virat Kohli had to oblige and did a few steps as the crowd erupted to see the Indian captain dancing on their tunes.