Bangladesh vs Pakistan: Kids love rain, especially when they can run and slide on water. On Sunday, the cricket fraternity realized that the 34-year-old star Bangladeshi allrounder Shakib Al Hasan is still a kid. 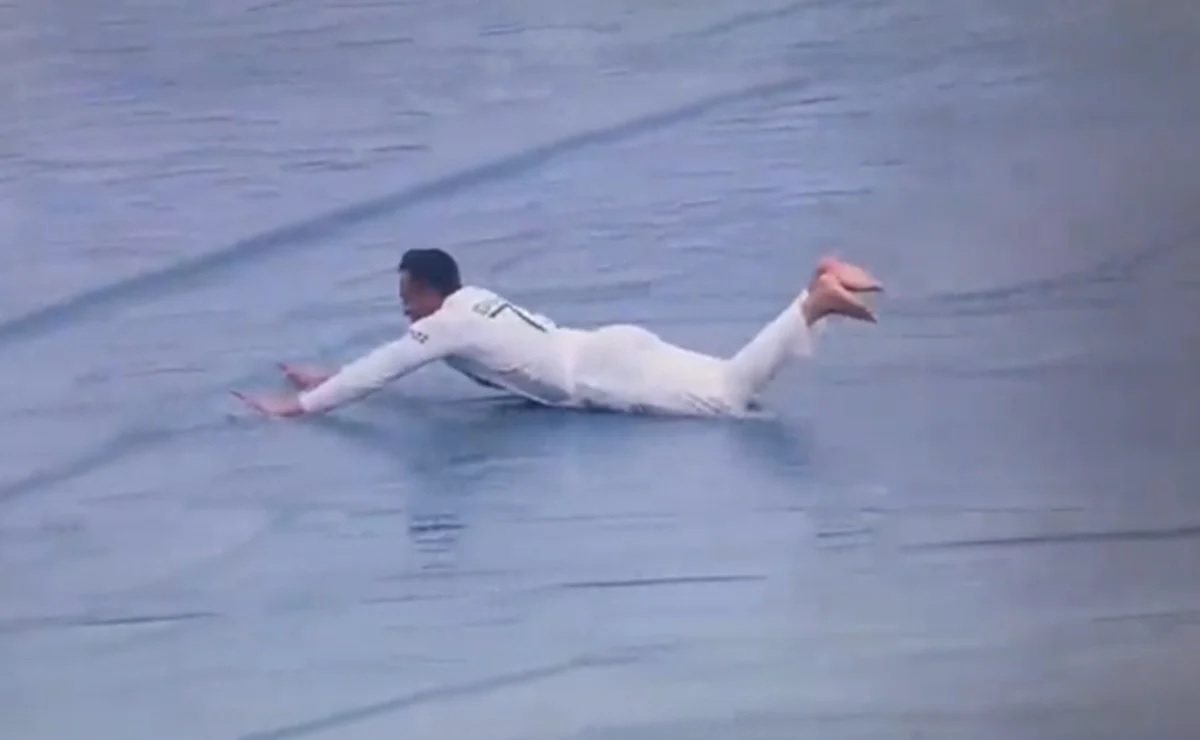 In the ongoing 2nd test match between Bangladesh and Pakistan, the rain has kept making its presence and on day 2, the stumps were called early due to heavy pouring.

Even though the drizzle was continuous, but Shakib was loving the weather at Dhaka. To entertain himself and the disappointed crowd, Shakib started water sliding into the covers that were saving the pitch from the rain.

In the recent turn of events, Shakib Al Hasan has been named in the Bangladesh squad for the New Zealand test series. However, it is still not clear whether the star all-rounder will be flying with the squad due to 'family reasons'.