Watch: Pant Tells Van Der Dussen 'To Keep His Mouth Shut', Gets Out Next Ball 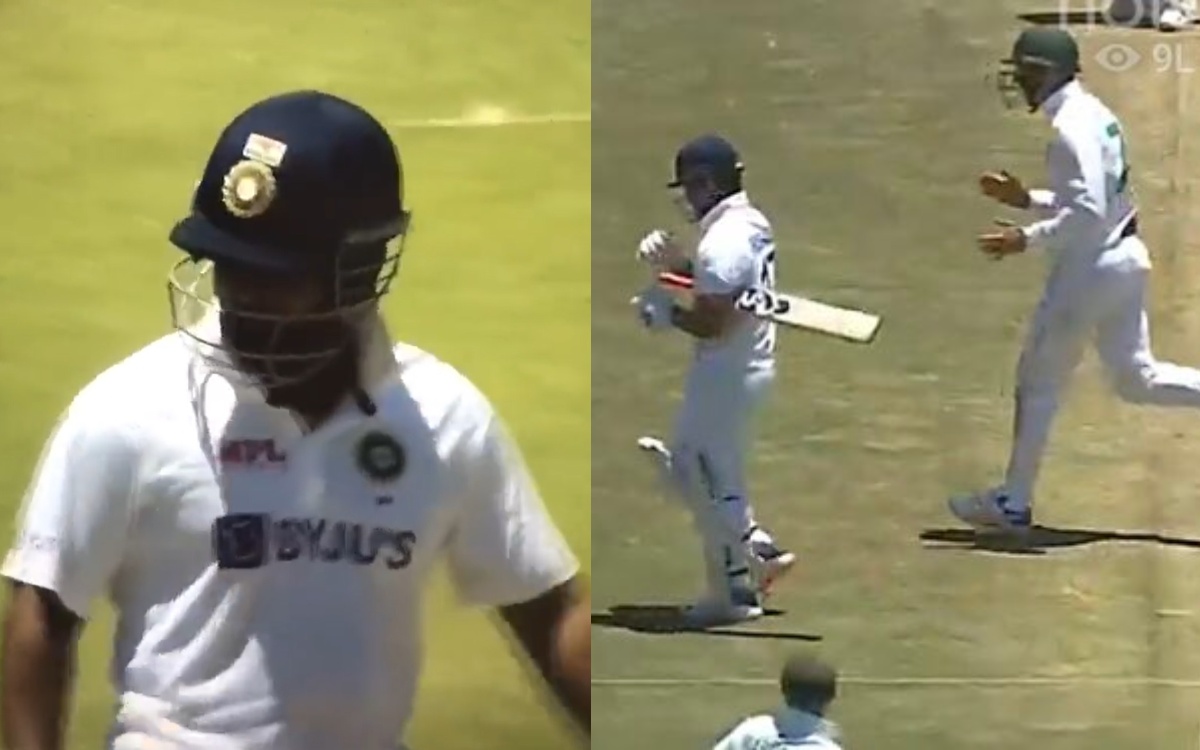 The second test has been an eventful one for both India and South Africa and slowly the players have started to get on each other's nerves.

In the evening session, Rahul got caught and his catch was replayed. And when he was eventually given out, a few words were exchanged between him and the opposing captain Dean Elgar.

On day 3, Rishabh Pant came at the crease when India had lost two quick wickets and Kagiso Rabada was on fire. Elgar put a short leg for Pant and you would already guessed it - Van der Dussen.

Clearly, it was something to do with yesterday's incident. Pant looked distracted and ran down the pitch to smack Rabada out of the ground. However, he got a thin edge and got caught behind.

Every South African fielder shouted in joy as Pant silently walked out of the ground for a three-ball-duck.