RR vs DC IPL 2022: Mitchell Marsh played a match-winning knock with the bat after picking 2 wickets, helping Delhi to a 8-wicket win against Rajasthan. 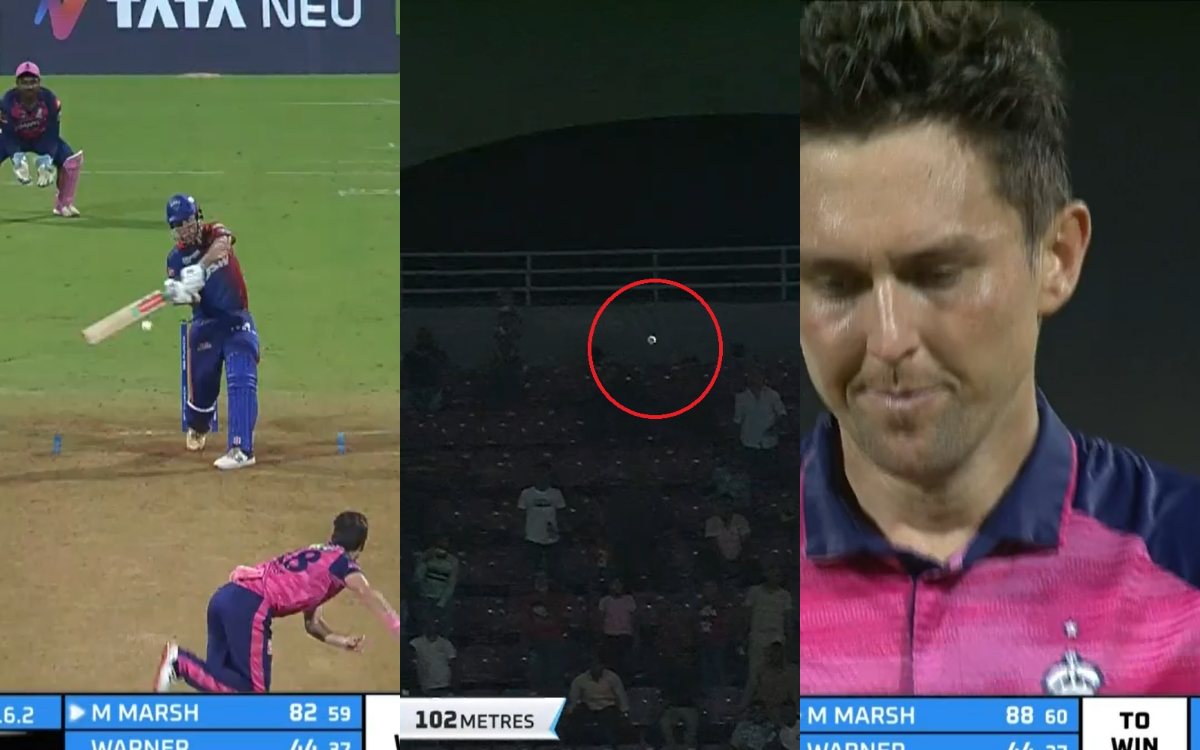 RR vs DC IPL 2022: Delhi Capitals defeated Rajasthan Royals by 8 wickets in the 58th match of the IPL 2022 to keep their playoff hopes alive. Mitchell Marsh was the hero of this victory for Delhi with the bat, who smacked 89 runs in just 62 balls and eliminated the opposition from the game. Marsh smacked 5 fours and 7 sixes during this match-winning knock.

The right-handed batter Mitchell Marsh tonked the biggest six of his inning in the 17th over against Kiwi pacer Trent Boult. This over by Boult was the over which absolutely tilted the match in Delhi Capitals' favour. The Australian duo of Mitchell Marsh & David Warner rained boundaries in the over and collected 15 runs of it. The third delivery of the over was banged short by Boult which was etched into the sky by Mitchell Marsh. 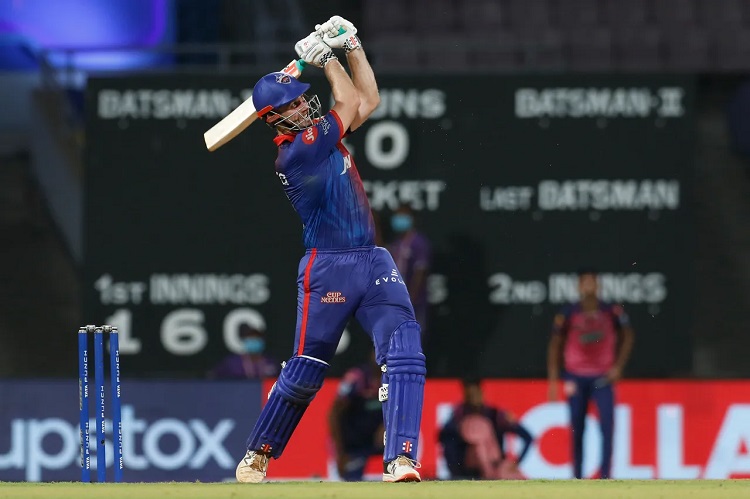 This humongous six by Mitchell Marsh landed 102 metres away from the pitch. Even the commentators were left shell shocked by this shot. However, even though Boult seriously troubled Marsh throughout the innings and Chahal bowled well as well, but Marsh's fortune didn't let him get dismissed before almost sealing the match for his team.

Along with Mitchell Marsh, his countryman David Warner also smacked his fifth fifty of the season. Warner played 41 deliveries and with the help of 5 fours and a six, smacked 52 runs. Mitchell Marsh, who played a knock of 62-ball-89 and picked up 2 wickets in the first innings, was adjudged the man of the match in this crucial win for DC. With this win, Delhi Capitals now have 12 points to their name in 12 matches and need to win their remaining two matches to qualify for the playoffs.