Watch: Krunal Pandya Gets Emotional As He Receives ODI Cap From His Brother

India is playing England in the first of the three ODIs today at Pune. The visitors won the toss and opted to bowl first. 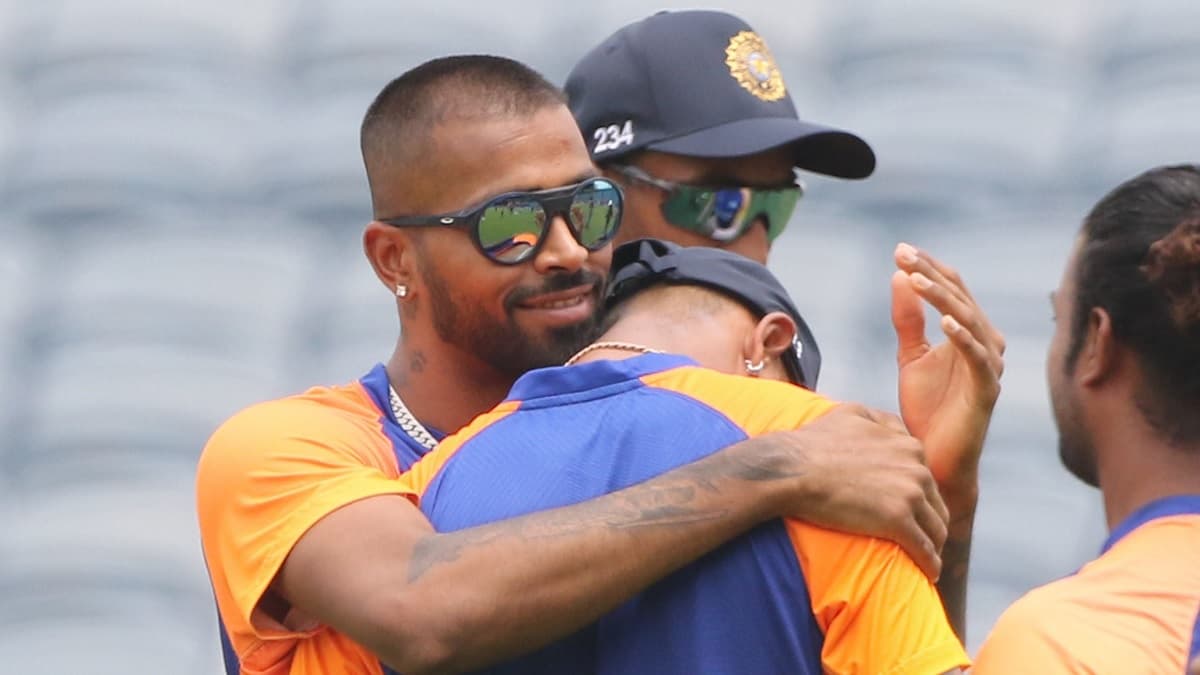 Krunal Pandya received his ODI cap from his brother Hardik Pandya. As soon as he got the cap, the spinning all-rounder got emotional. He showed his cap up to the heaven where his father is now. The two brothers shared a hug after that.

Prasidh Krishna, a right-arm fast bowler, too got his ODI cap after a brilliant domestic season. He had the backing of Indian captain Virat Kohli for a long time and has been an Indian probable for a good time now.