Watch: Frustrated Root Punches His Bat After Getting Out

Watch: Joe Root Punches His Bat After Getting Out During Ashes after creating a world record. 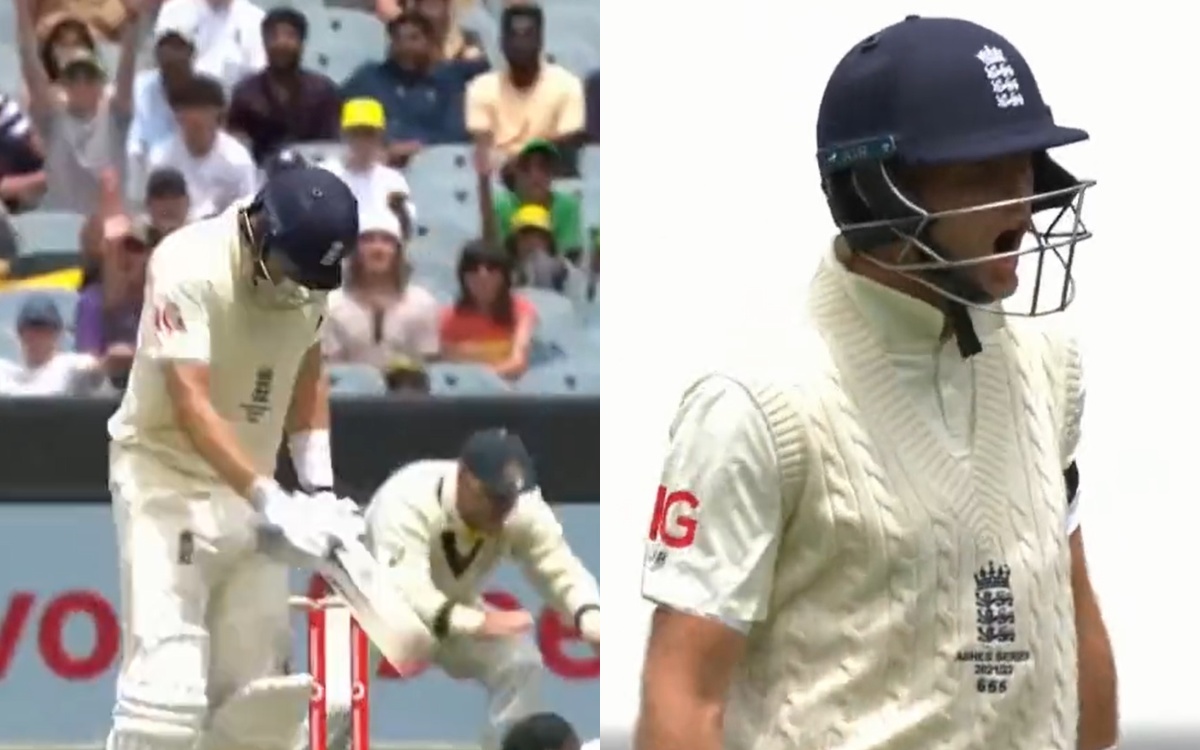 Joe Root has had a year of mixed emotions. While 2021 brought the best out of Root the batter but was probably one of the worst for England the team.

England has had a nightmare start for the Ashes, having lost the first two games by huge margins. While Root has got tremendous applause for his batting, his leadership has got severe criticism.


Would Have Stuck With Burns, Pope For Boxing Day Test: Unhappy Atherton On England's Changes

In the Boxing Day Test, Root once again arrived at the crease early to rebuild the innings after yet another failure of his openers. Once again, Root reached his fifty without much support from the others. During the knock, he also made a world record of scoring the most runs in a calendar year by a captain - 1680.

However, Australian bowlers have been ruthless against him. Soon after reaching his fifty, Root edged one to the keeper off Mitchell Starc's cross-seam delivery.

Starc gets the big one - England's captain is gone!

Root out for exactly 50 #Ashes pic.twitter.com/cqkjIqCy3W

There were two emotions on the field simultaneously - Australia celebrating and Joe Root screaming in anger. Probably the two contrasting things that have been going on in the England captain's mind throughout 2021 - to celebrate or not to celebrate.