Cheteshwar Pujara is having a hard time playing cricket. His returns with the bat haven't been great in the recent past and all his moves being watched with serious intent by the cricket viewers and experts. 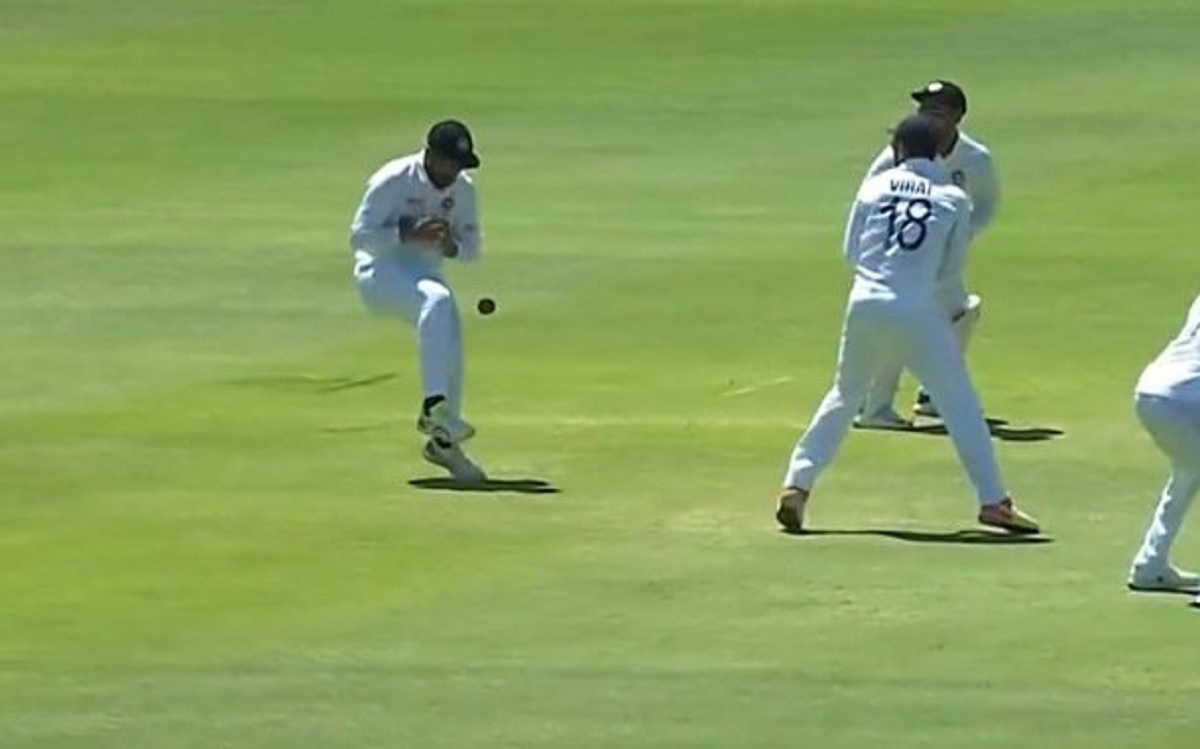 It is fair to say he is under pressure with so much being said about him. In the 3rd test at Cape Town, he scored 52 runs in total, including a 43. Apart from the reserved number three spot in the test batting lineup, Pujara also has a reserved spot in the Indian slip cordon - 1st slip.

However, with nothing going Pujara's way, the underfire India number three made things more worse for him as dropped a sitter when India were looking to defend 212 to win a historic series.

Jasprit Bumrah was in a super spell on day 4 morning but both Keegan Petersen and Rassie Van der Dussen kept playing and missing. Bumrah's lack of luck peaked when finally Petersen edged one to the slips but Pujara dropped a regulation catch.

There was no reaction in India's camp as Bumrah instantly turned to go back to his runup and Indian fielders passed on the ball back to Bumrah.