'Wasn't Unexpected': Aaron Finch On Being Unsold At IPL Auction 2021

Aaron Finch has been a part of eight IPL Franchises since he got drafted by Rajasthan Royals in 2010. Despite being the captain of the Australian limited-overs team, Finch hasn't really impressed any IPL teams in the nine seasons. 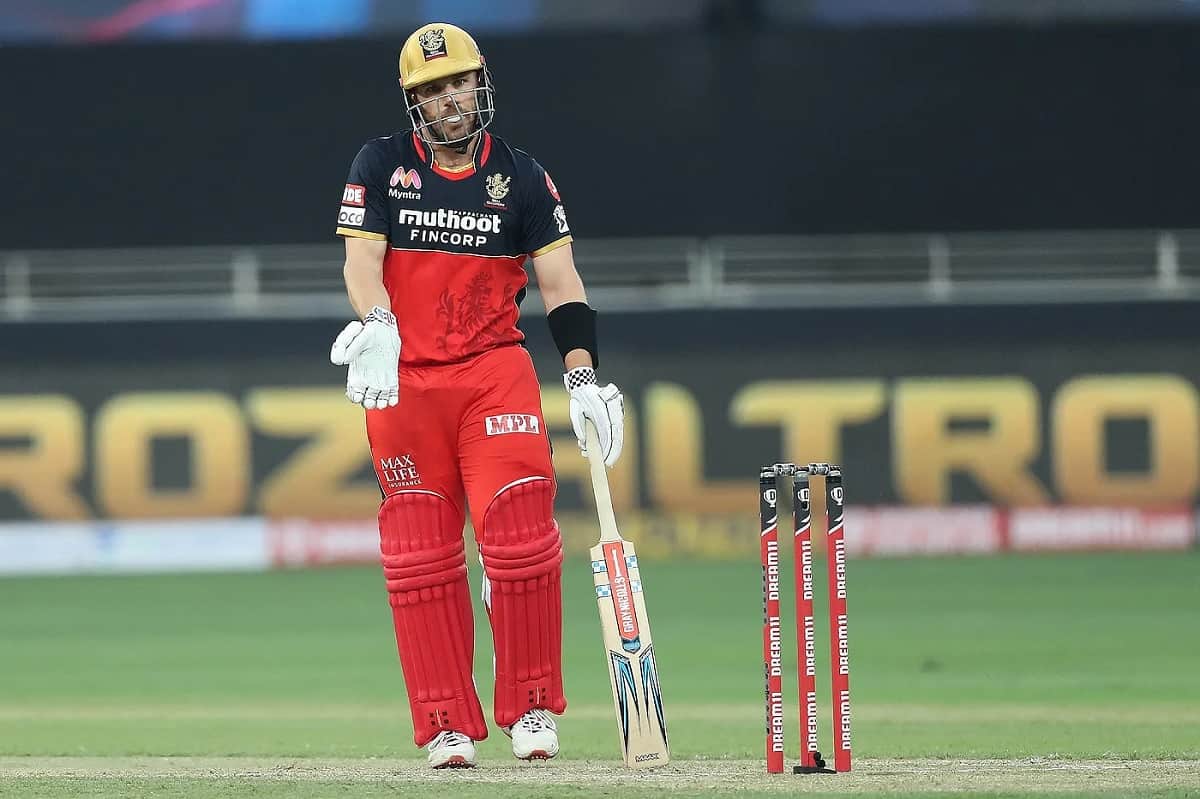 Finch had another underwhelming outing in the IPL 2020, where he played for Virat Kohli's Royal Challengers Bangalore. He scored 268 runs in the 12 innings at a strike rate of 111. His poor run of form continued in the BBL 10 as well where he was leading Melbourne Renegades.

After he got released from RCB last month, Finch entered the IPL Auction again only for being unsold. On being asked about the exclusion from the IPL 2021, Finch said it wasn't unexpected.

"It would've been nice to be playing again, it's an amazing competition to be a part of, but it wasn't unexpected that I didn't get picked up to be honest," he said.

The Australian opener revealed that he has been on technical issues relating to his batting which might help him counter the deliveries pitched at an awkward length.