'I Am Not A Fool': Wasim Akram Explains Why He Doesn't Want To Coach Pakistan

Former fast bowler Wasim Akram has said that he doesn't want to coach the Pakistan team because of the demands of the job and rudeness & misbehavior among fans of the cricket team of his country. 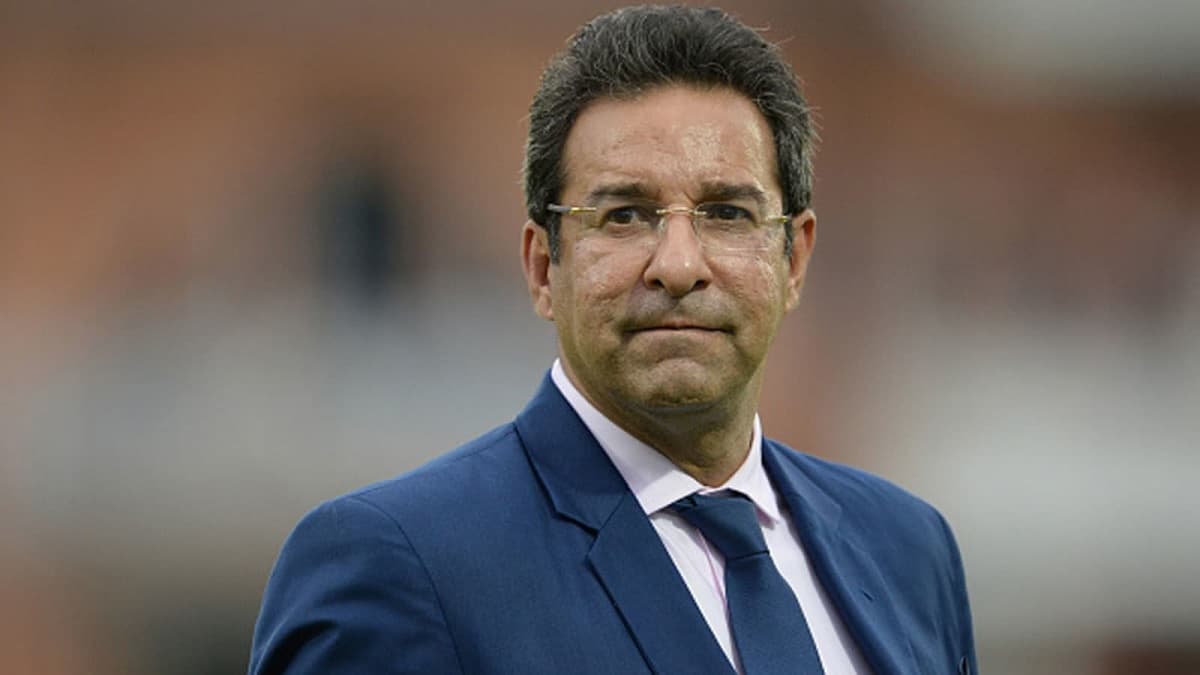 Akram, while talking to Cricket Pakistan in an interview, said that he is wary of the demands of the job and him being away from his family for too long. However, he said that he will always be available to help the players and youngsters whenever they need him.

“When you become the coach, you need to give at least 200 to 250 days a year to the team and that’s a lot of work. I don’t think I can manage so much work away from Pakistan, from my family. And as it is, I spend time with most of the players in the PSL, they all have my number.”

Another thing that holds Akram back is the rudeness and misbehavior of Pakistan fans and followers.

"I am not a fool. I keep on hearing and seeing the way people misbehave with their coaches and seniors. The coach isn’t the one playing. The players do that. The coach can only help with planning so if the team loses, I don’t think the coach is not as accountable as we hold him as a nation,” Akram added.

Akram, who has 414 Test and 502 ODI wickets for Pakistan and has led his country in the 1996 and 1999 World Cups, further stated that although he loves the passion of fans but he can't tolerate anyone misbehaving with him.

“So I’m afraid of that as well because I don’t tolerate anyone misbehaving with me. And we are becoming that. I love the people… their enthusiasm and passion for the game, but without the misbehavior that is shown in social media. It shows what we are.”