Was told to fix matches or see my career end, says Aaqib Javed 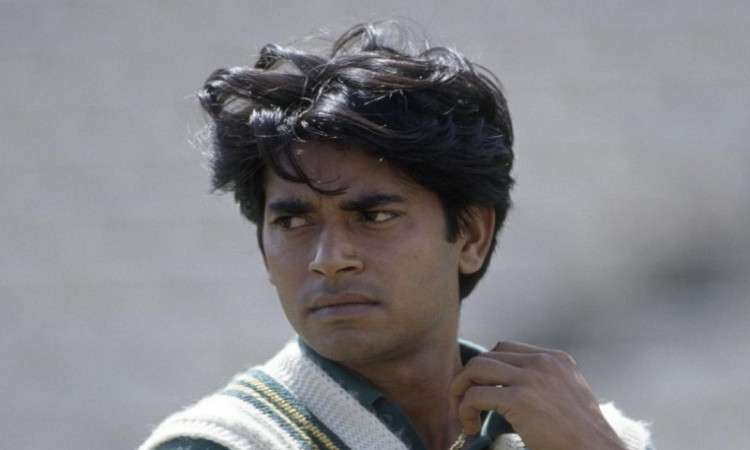 Lahore, June 22:  Aaqib Javed has alleged that his former teammate Saleem Pervez was the one who introduced Pakistan cricketers to the bookies during his playing days. Javed has claimed that players were offered lavish cars and millions of rupees in return for fixing matches.

"Lavish cars and millions of rupees were handed over to a cricketer," Javed was quoted as saying on a local Pakistan new channel as per Cricket Pakistan.

"I was also asked to fix matches and was told that if I did not comply, my career would be finished."

"Players were approached with match-fixing offers through a former cricketer named Saleem Pervez," the 47-year-old said about Pervez, who played his only ODI against West Indies in 1980 and passed away in April 2013.

According to the 1998 Qayyum report, Pervez had confessed to offering money to Saleem Malik and Mushtaq Ahmed.

In an earlier interview to Cricket Pakistan, Javed who played 22 Tests and 163 ODIs for Pakistan, had revealed that his strong stance on match-fixing had a major bearing on shortening his international career.

"When I came to know about fixing, I took a strong stance and stood by it. I don't regret the fact that it shortened my career as I strongly believe in my values," the former right-arm fast bowler said. "People tried to sideline me from tours because of my stance and would also reprimand those people who would talk to me."

Javed, who was part of the Pakistan team which won the 1992 World Cup, announced his retirement in 1998.