Was prepared to play World Cup, but maybe their idea of No.4 changed: Ambati Rayudu 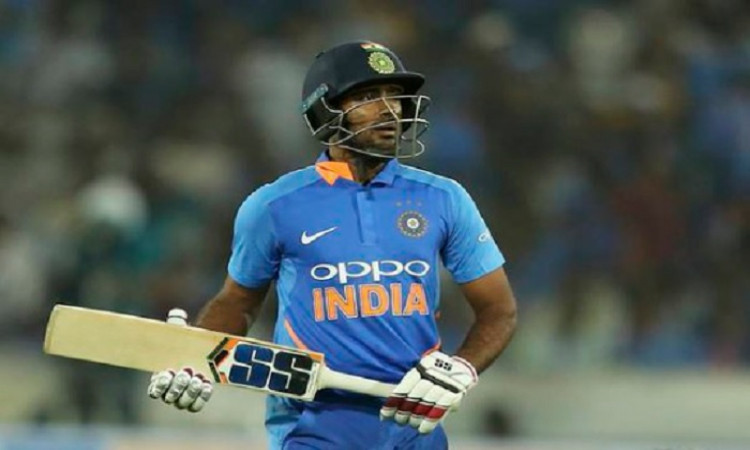 New Delhi, Sep 5: Ambati Rayudu said that his decision to retire from all forms of cricket was "hasty" and conversations with "good people" convinced him to reverse that decision.

Rayudu had announced his decision to hang up his boots in July after Mayank Agarwal was chosen in the Indian 2019 World Cup squad ahead of him after an injury to Vijay Shankar. However, he soon reversed that decision following the conclusion of the tournament.

Rayudu said that he was in touch with the CSK management and former players V.V.S. Laxman and Noel David throughout the time following his decision to retire. "Good people have spoken to me and said that maybe it's not the right time," Rayudu told Cricbuzz.

"The CSK management, Laxman bhai, Noel bhai were constantly talking to me and I felt eventually that what they said made sense. I felt why should I give up on something that I have worked for 20-odd years to reach where I am. So obviously I thought it over and thought that maybe it's a bit selfish on my part to just move on without giving anything back to the game while I still can play. I am still fit and can still play, so I think maybe it (the decision) was a little hasty."

Rayudu admitted however that the World Cup snub was dissapointing. Indian skipper Virat Kohli had said that Rayudu was the solution to India's number 4 conundrum in October 2018 before things went downhill for him.

"I was very disappointed," Rayudu said. "I mean, anyone would be because I had worked so hard for it. I was very prepared for that specific role at No. 4, but maybe their idea of No. 4 might have changed all of a sudden. Maybe they just wanted something else...I'm not too sure.

"It was very disappointing, but I'm sure they must have had some combinations or plans in mind. I was actually very, very prepared for playing the World Cup to be honest."